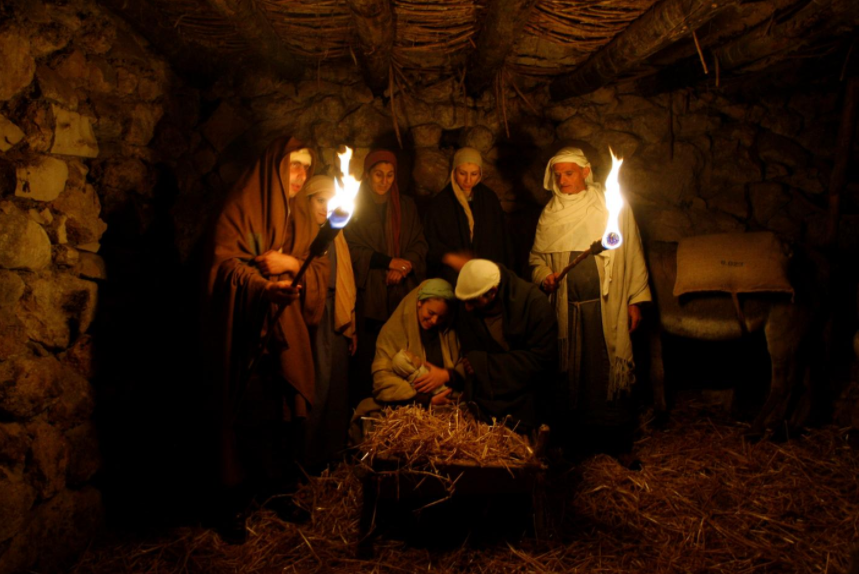 Israeli Prime Minister Benjamin Netanyahu offered to play tour guide to Christian pilgrims on Sunday in a message relayed from Jerusalem, whose recognition as Israel’s capital by US President Donald Trump has split global Christian opinion.

A Christmas Eve video on Twitter showed Netanyahu against the backdrop of East Jerusalem, an area laden with Jewish, Christian and Muslim shrines that Israel captured in a 1967 war and which Palestinians want as their own future capital.

In the message, titled “Merry Christmas from Jerusalem, the capital of Israel!” he described Israel as a haven for its 2 percent Christian minority because, he said, “We protect the rights of everyone to worship in the holy sites behind me.”

Netanyahu named several Christian pilgrimage sites in Israel - including the Church of the Holy Sepulchre in East Jerusalem’s Old City - which would take visitors “in the footsteps of Jesus and the origin of our Judeo-Christian heritage.” 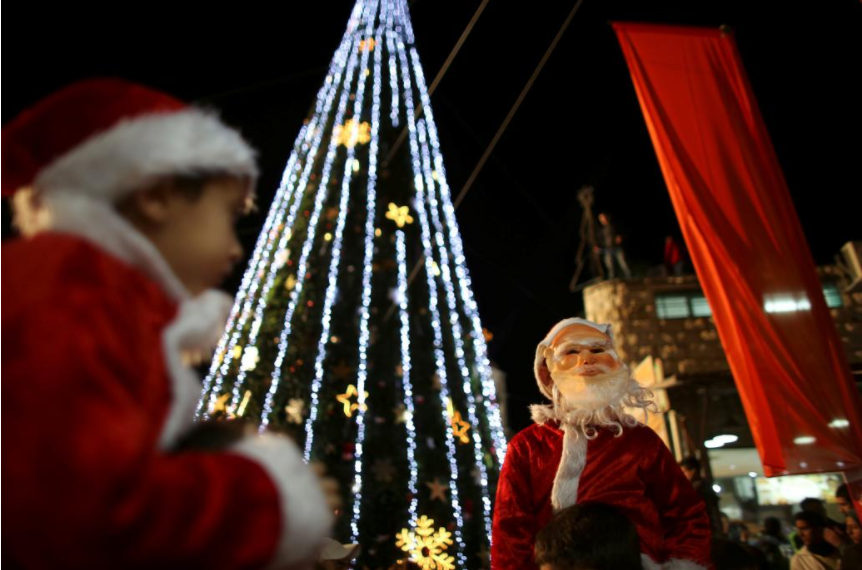 “For those of you who come to Israel, I‘m going to take a guided tour. In fact, I’ll be your guide on this guided tour,” Netanyahu said. This would happen Christmas next year he said, without going into the logistics.

Trump’s Dec. 6 announcement on Jerusalem reversed decades of US policy on leaving the city’s status to Israeli-Palestinian negotiation. The move angered Muslims and was rejected by most world powers.

US evangelicals who see God’s hand in the modern-day return of Jews to a biblical homeland were buoyed. But Pope Francis called for the status quo in the city to be respected, and several other Christian denominations were opposed.

“The international consensus strengthens our cause and imbues our people with steadfastness,” Palestinian Prime Minister Rami al-Hamdallah said at a ceremony in the occupied West Bank city of Bethlehem, traditional site of Jesus’ birth.