WORLD From Marseille to Kunming, all eyes on post-2020 global biodiversity framework

From Marseille to Kunming, all eyes on post-2020 global biodiversity framework 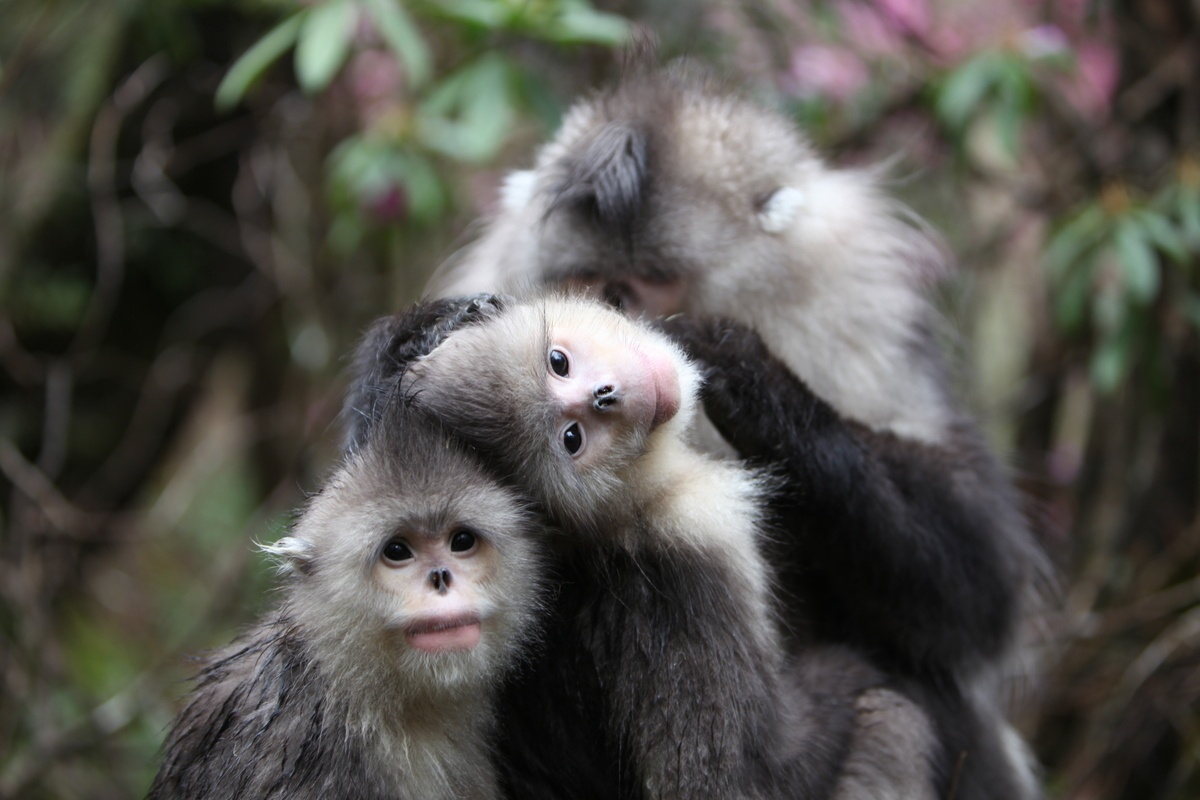 PARIS - A series of resolutions and commitments were adopted by the Seventh World Conservation Congress (WCC) that closed on Friday in French port city of Marseille and online, calling for efforts to address climate and biodiversity emergencies.

Governments, civil society and the private sector should restore a positive relationship with nature and people by "halting biodiversity loss by committing to a transformative, effective, and ambitious post-2020 global biodiversity framework," read the Marseille Manifesto adopted at the closing session of the nine-day conference co-hosted by the French government and the International Union for Conservation of Nature (IUCN).

The framework, the first draft of which was released in July, will be reviewed at the 15th meeting of the Conference of the Parties to the Convention on Biological Diversity (CBD COP15) from Oct 11 to 24 in Kunming, capital of southwest China's Yunnan Province.

"The next months will largely determine how countries address the biodiversity emergency," the Marseille Manifesto wrote. "Decisive and collaborative action is imperative at the CBD COP-15 and beyond." 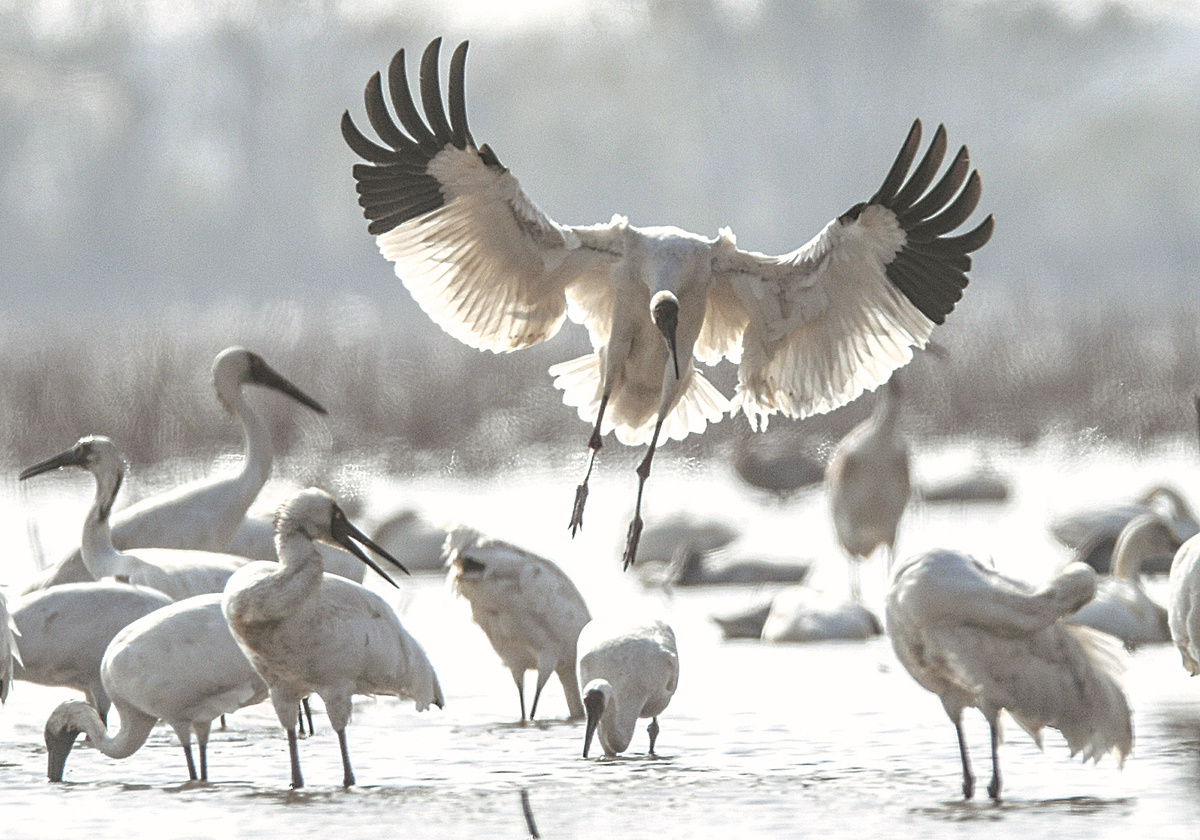 "Humanity has reached a tipping point" and "our window of opportunity to respond to these interlinked emergencies and share planetary resources equitably is narrowing quickly," the document pointed out.

The IUCN stressed on the role of human activities on biodiversity when releasing its updated Red List with a contrast in headlines.

Four commercially-fished tuna species are on the path to recovery thanks to the enforcement of regional fishing quotas over the last decade, while 37 percent of the world's sharks and rays now threatened with extinction primarily due to overfishing, compounded by loss and degradation of habitat and climate change.

This is "a powerful sign that, despite increasing pressures on our oceans, species can recover if states truly commit to sustainable practices," said IUCN Director General Bruno Oberle, adding that relevant parties "must seize the opportunity to boost ambition on biodiversity conservation, and work towards binding targets based on sound scientific data."

The draft framework recognizes that urgent policy action is required to transform economic, social, and financial models at various levels so that the trends that have exacerbated biodiversity loss will stabilize by 2030, allowing for the recovery of natural ecosystems in the following 20 years, with net improvements by 2050.

"The Aichi Targets proved that ambition alone is not enough. To be successful, an all-hands-on-deck approach is needed; which the framework embodies through its whole-of-society and whole-of-government approach," said Mrema.

In 2010, parties of the CBD set a group of 20 goals to conserve biodiversity during a summit in Japan's Aichi. Countries had until 2020 to reach the Aichi Biodiversity Targets and then move on to create a post-2020 global biodiversity framework.

However, the Aichi targets, ranging from stopping species from extinction to cutting pollution and preserving forests, had not been fulfilled.

For Patrick Giraudoux, professor of ecology at the University of Franche-Comte, the question is what will be done in reality to bend the biodiversity decline.

"I have no doubt in the political will on biodiversity, which is shared by all people of reason who understand the risk we take by facilitating its erosion. Now we will have to translate it into facts," he told Xinhua.

With lessons learned from the past 10 years, the framework for the next decade will include implementation support mechanisms with adequate means, including financial resources, capacity, and technology, and lay responsibility on CBD parties to implement mechanisms for planning, monitoring, reporting and review.

"This vision cannot be achieved by one country, one ministry or one economic sector alone," Mrema noted. "Only by working outside silos, and across sectors, can we achieve the targets of an ambitious framework and a life in harmony with nature."