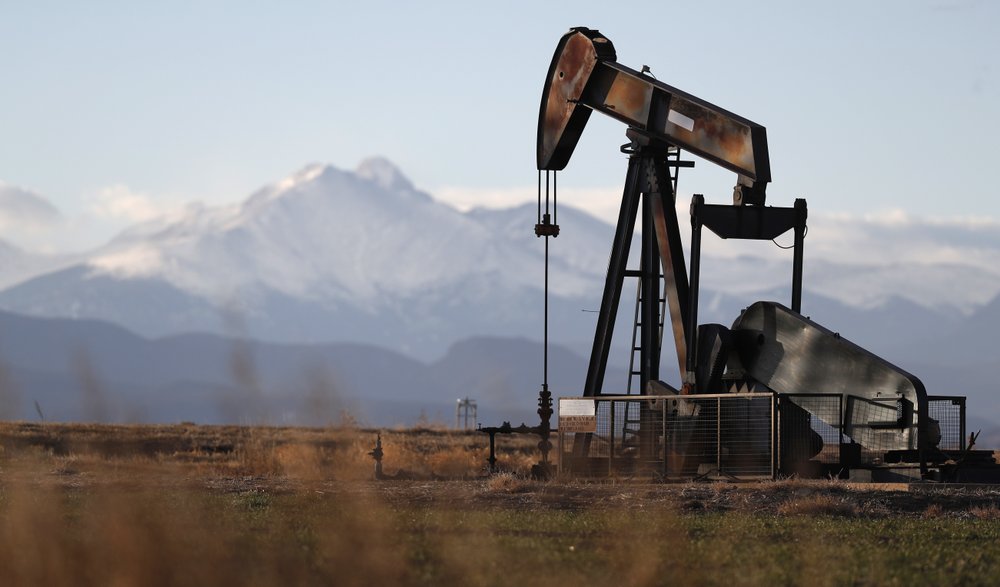 SANAA, June 21 (Xinhua) -- Most fuel stations in the Yemeni Houthi-held capital Sanaa ran dry on Sunday after a two-week shortage of fuel across the city, local authorities and residents said.

Only some fuel pumps are supplying petrol and diesel for vehicles lining up in long queues.

The local authorities controlled by the Houthi rebel group blamed the fuel shortage on the Saudi-led military coalition forces, saying that they are blocking the entry of oil tanks into Hodeidah, a lifeline port on the Red Sea.

"The coalition has been blocking the entry of oil tanks carrying 420 tons of petrol and diesel for 90 days despite that the tanks had been given clearance by the United Nations Verification and Inspection Mechanism for Yemen," said a statement aired by the Houthi-run al-Masirah television.

There were no comments by the coalition or the UN on the Houthi allegation.

The shortage was the latest in a series of fuel crises crippling the northern cities since the country slid into a civil war, which has paralyzed vital service facilities such as transport, hospitals, bakeries and more.

Yemen has been mired in civil war since late 2014, when the Iran-backed Houthi rebels seized control of much of the country's north and forced the Saudi-backed government of President Abd-Rabbu Mansour Hadi out of Sanaa.

The Saudi-led coalition intervened in the Yemeni conflict in early 2015 to support Hadi's government.

The Yemeni five-year war has killed tens of thousands of people, mostly civilians, displaced 3 million and pushed more than 20 million to the brink of starvation.