WORLD Fukushima nuclear plant out of space for radioactive water

Fukushima nuclear plant out of space for radioactive water

The utility company operating Fukushima's tsunami-devastated nuclear power plant says it will run out of space to store massive amounts of contaminated water in three years, adding pressure on the government and the public to reach a consensus on what to do with it. 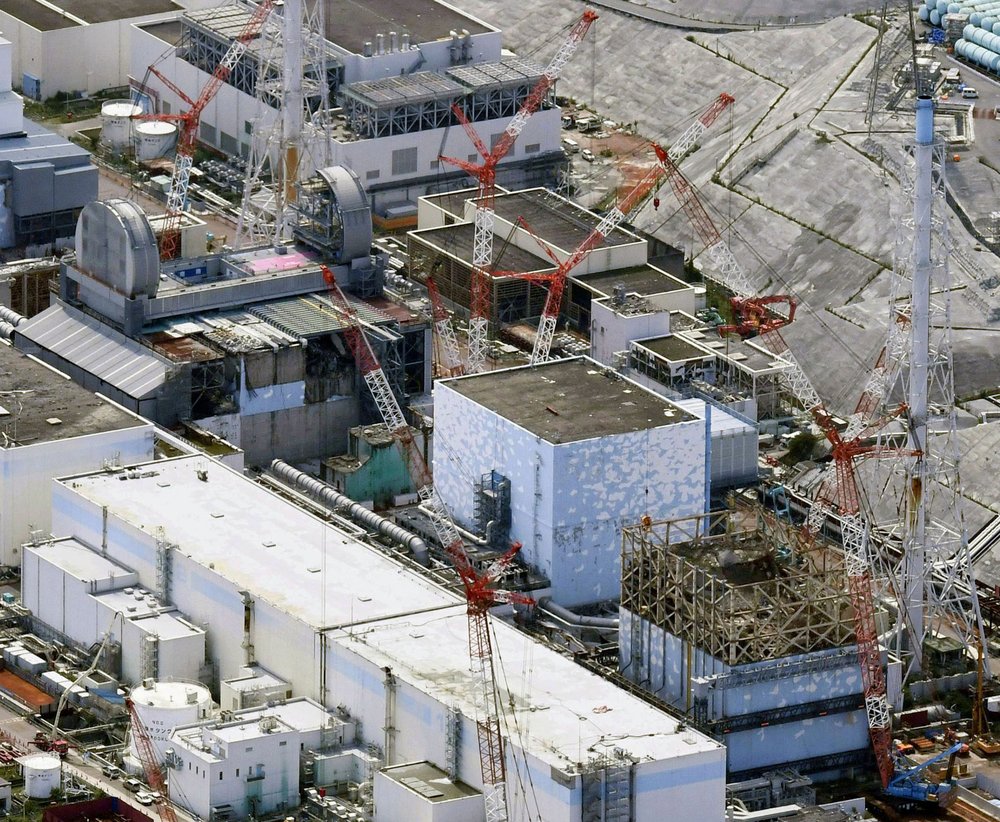 Three reactors at the plant suffered meltdowns in a massive 2011 earthquake and tsunami that devastated northeastern Japan.

The plant has more than 1 million tons of treated but still radioactive water in nearly 1,000 tanks. Experts recommend the controlled release of the water into the sea, but local residents oppose it.

Experts say the tanks pose flooding and radiation risks and hamper decommissioning efforts at the plant.

TEPCO and government officials plan to start removing the melted fuel in 2021.