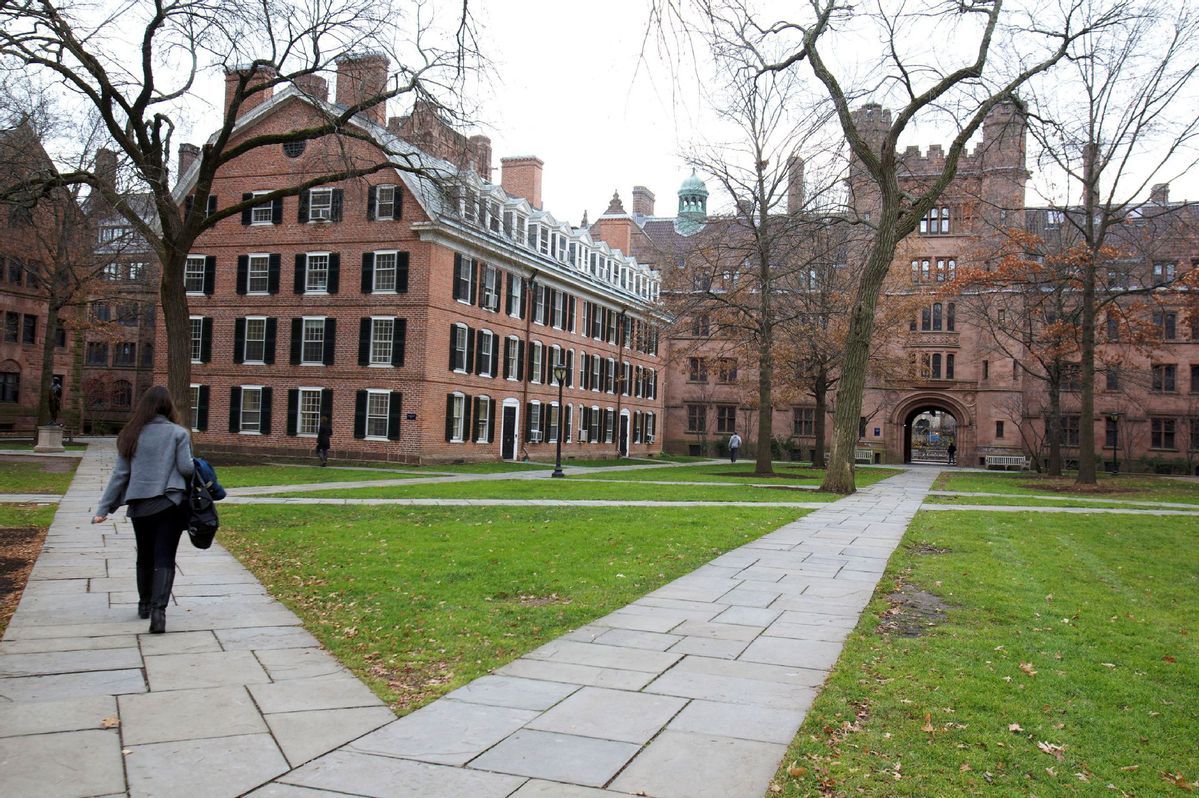 Kevin Jiang, a 26-year-old Chinese American graduate student at Yale University who was shot and killed last week in New Haven, Connecticut, was laid to rest in a private service Saturday as the hunt for a person of interest in the slaying intensifies.

"Kevin's life was taken from us in a moment, and our city mourned its sixth homicide in as many weeks," Trinity Baptist Church Co-Pastor Greg Hendrickson said at the funeral on Saturday afternoon. "What do we make of this? What do we make of a human being who radiated light and joy, but whose life was snatched away on a dark night in a violent attack?"

The police were called to the scene of the shooting on Feb 6 in New Haven after multiple reports of gunshots. When they arrived, they found Jiang dead outside his car, which had sustained rear-end damage.

Qinxuan Pan, the person of interest, was reported last seen in Georgia on Thursday, US Marshal Matthew Duffy said Sunday.

Pan, 29, is an artificial-intelligence researcher at the Massachusetts Institute of Technology (MIT) in Cambridge.

New Haven Police Chief Otoniel Reyes said last week that Pan was believed to have been in the area when Jiang was killed.

Prior to his death, Jiang had left the apartment of his fiancée, Zion Perry, a Yale graduate student. Jiang and Perry became engaged a week before he died.

Someone shot Jiang multiple times at close range near the apartment while Jiang was operating the vehicle. Shortly after the shooting, the police were called about a suspicious SUV stuck on railroad trucks, and about a man acting oddly.

That man was Pan; the police found him at the Best Western Hotel by the railroad track and questioned him without detaining him. But North Haven police were unaware at that time that a killing had taken place, according to Reyes. Pan subsequently fled.

"We are not prepared to identify him as the shooter in this investigation. At this point, the only information we can put out is that he is a person of interest," Reyes said in a news conference Wednesday.

The vehicle Pan was driving had been stolen out of Massachusetts. Pan visited car dealerships in Massachusetts and Connecticut looking for a small SUV on the day of the shooting, according to police.

Reyes said Pan should be considered armed and dangerous, and the public should use "extreme caution" if they come into contact with him.

At this point, police have obtained a warrant for Pan's arrest on charges of unlawful flight to avoid prosecution, and interstate theft of a vehicle. If Pan is apprehended, his bond would be set at $300,000 and he would face extradition to New Haven.

Born in Shanghai, Pan studied computer science as an undergraduate student at MIT and graduated in 2013. Pan is currently a researcher with MIT's Computer Science and Artificial Intelligence Laboratory (CSAIL), which is billed as "one of the world's most important centers of computer science and information technology research".

According to Pan's ResearchGate page, an academic social networking website, he has been on a team at MIT working on a project called "Omniscope" and currently has four publications and 80 citations.

Pan, an accomplished pianist, also was awarded a silver medal in an International Mathematical Olympiad in 2009.

Jiang's fiancée earned her undergraduate degree in 2020 at MIT and attended the school while Pan was there. Pan has been enrolled in a graduate program at MIT since 2014. There has been no evidence presented to date that the two had a romantic relationship.

When asked about a possible romantic rivalry involving Pan, Chief Reyes said on Wednesday that investigators are "certainly not ruling it out".

Jiang's death came as New Haven has been grappling with a surge in violent crime. His killing marked the sixth homicide in New Haven this year. At this time in 2020, there had been none.

The US Marshals Service is offering a $5,000 reward for information leading to the arrest of Pan, who was last seen in an Atlanta suburb Thursday morning "carrying a black backpack and acting strange", according to The New York Times.