RIYADH, Nov. 13, (Xinhua) -- Finance ministers and central bank governors of the Group of 20 (G20) pledged on Friday to commit to the Debt Service Suspension Initiative (DSSI) in close coordination. 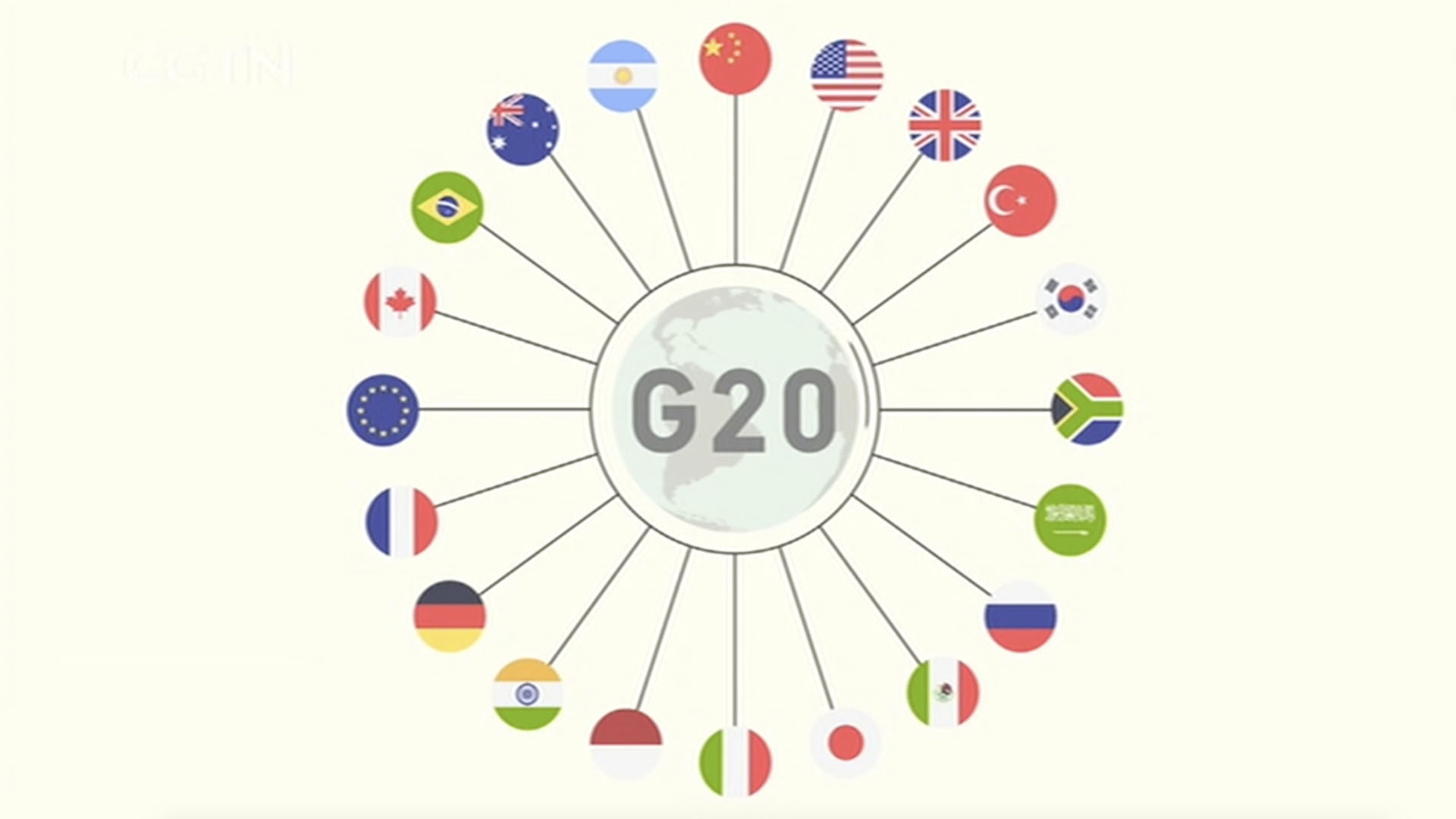 The G20 officials made the pledge during an extraordinary meeting, where they also said the debt treatments beyond the DSSI may be required on a case-by-case basis given the current COVID-19 crisis, according to a statement by the Saudi G20 presidency.

While discussing the common framework for the developing world's debt, they said maximum support would be provided for DSSI-eligible countries.

According to Saudi officials, this common framework will be an unprecedented agreement and a major breakthrough in international debt agenda.

In April, the DSSI was launched by the G20 to address the immediate liquidity needs of low-income countries. In the light of the financial fallout of the COVID-19 crisis, the DSSI was extended in October by six more months.