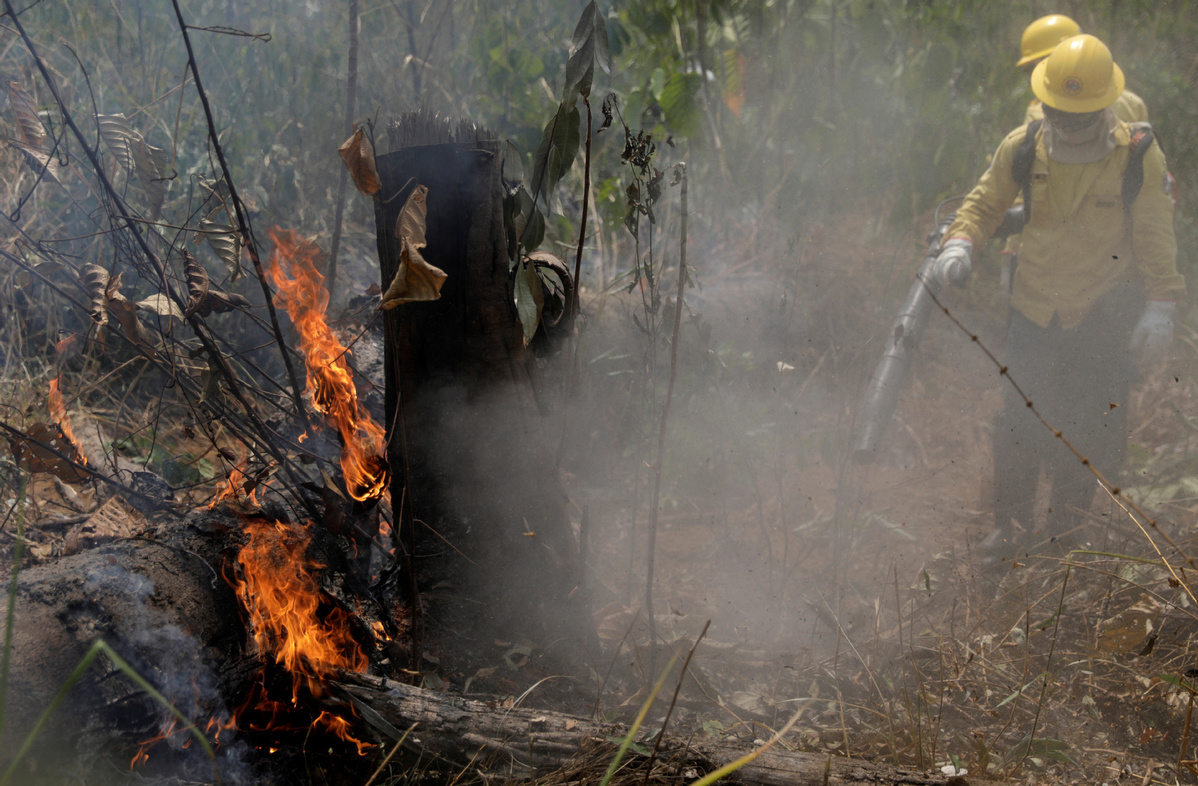 G7 countries have agreed to an immediate $20 million fund to help Amazon countries fight wildfires and launch a long-term global initiative to protect the rainforest.

The announcement came from French President Emmanuel Macron, the host of this year's meeting of G7 leaders, and the Chilean President Sebastian Pinera. Macron said that the Amazon represents the "lungs" of the planet and that leaders were studying the possibility of similar support in Africa, also suffering from fires in its rainforests.

Macron said the US supported the initiative, although he acknowledged that US President Donald Trump had skipped Monday's working session on the environment.

Satellites have recorded more than 41,000 fires in the Amazon region so far this year — with more than half of those coming this month alone. Experts say most of the fires are set by farmers or ranchers clearing existing farmland.