Group of Seven finance ministers and central bank chiefs were set to hold coronavirus talks Tuesday as concern mounts the epidemic could imperil the health of the global economy. 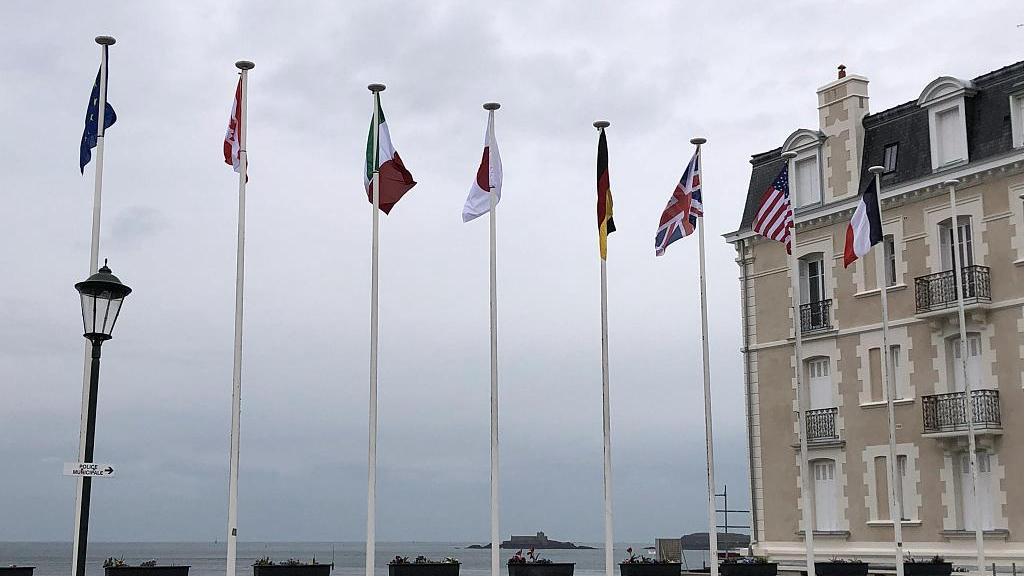 US Treasury Secretary Steven Mnuchin and Federal Reserve Chairman Jerome Powell "will lead a call with their G7 counterparts" on Tuesday, the department confirmed in a statement late on Monday.

Governments have been scrambling to respond to the outbreak which has now killed more than 3,100 people, including six in the United States, and infected over 90,000 as it spreads around the world, inflaming fears of widespread economic disruption.

Top finance officials in Europe also tried to calm fears about a damaging economic downturn as a result of the epidemic, as did the continent's central bank.

"We stand ready to take appropriate and targeted measures, as necessary and commensurate with the underlying risks," European Central Bank chief Christine Lagarde said in a statement.

Britain's Chancellor of the Exchequer Rishi Sunak echoed her comments in a late Monday night statement, saying: "We are well prepared for this global threat and, as the wider economic picture becomes clearer, we stand ready to announce further support where needed."

Powell had on Friday issued a statement pledging the Fed would "use our tools and act as appropriate to support the economy".

Eurozone finance ministers are also set to hold a conference call on Wednesday.

The US announcement cheered Wall Street, which rebounded Monday from its worst week since 2008, when it dropped 12.4 percent, with the benchmark Dow Jones Industrial Average jumping 5.0 percent.

The gains were carried over to Asia for the most part, where Australia's central bank slashed interest rates to a record low of 0.5 percent on fears the deadly coronavirus outbreak could push the country into recession.

Europe's main markets jumped 1.5 percent higher at the start of trading on Tuesday.

With interest rates very low in many parts of the world, some central banks have little room to cut rates to further support economic activity.

"If we need to do more and we believe that it will be effective, we could do it, but we're not there yet," he said.

An ECB source said Tuesday that the bank's governors will discuss possible monetary policy responses to the coronavirus epidemic at a regularly scheduled meeting next week.

US economists also doubt whether an interest rate cut by the Federal Reserve would be effective against the economic disruption caused by the epidemic.

While the outbreak has only just begun to slow factories or result in empty shelves outside of China, it has already hit hard the transportation and tourism sectors and seen companies scale back travel and cancel conventions.

France's famed Louvre museum, the world's most visited museum, closed over the weekend as staff refused to work over fear of exposure to the virus, while on Monday the US called off the Association of Southeast Asian Nations leaders summit set to take place in Las Vegas in April.

The OECD lowered Monday its global GDP forecast by half a percentage point to 2.4 percent, the lowest rate since the 2008-09 financial crisis, and said the global economy risks an outright contraction in the first quarter.

The International Monetary Fund and World Bank issued a joint statement Monday pledging to help countries deal with the fallout from the epidemic.

"We will use our available instruments to the fullest extent possible, including emergency financing, policy advice, and technical assistance," the lending institutions said.