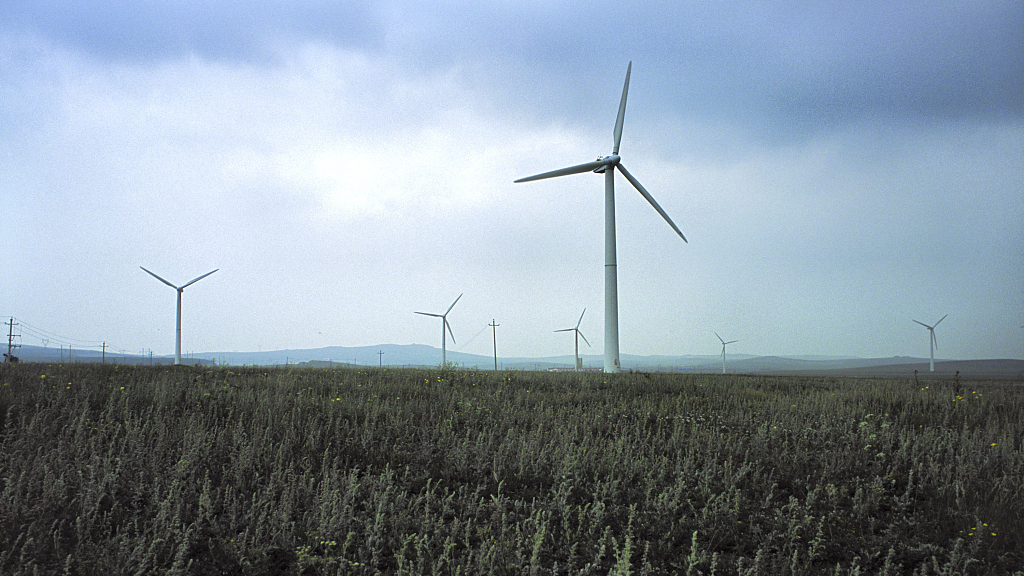 G7 nations are being encourage to 'lead the world' towards net-zero electricity. (Photo: CGTN)

"We are coming into COP26 with a glass that is 80 percent empty."
That was the warning from Laura Cozzi, the chief energy modeler at the International Energy Agency (IEA), as she urged G7 members to triple their low-carbon investments to meet the goal of net-zero electricity emissions by 2035.

On October 20, the IEA presented its latest report on how to achieve net-zero electricity sectors in G7 members – the group of rich democracies comprising the U.S., Germany, Japan, the UK, France, Italy and Canada, along with the European Union.

She explained: "G7 members have a unique opportunity to lead the world towards electricity sectors with net-zero emissions." And added that 2.6 million jobs could be created over the next 10 years in the low-emissions sector.

The new roles would be opened up as the seven countries build greater green energy capacity and invest in the infrastructure needed to cope with the energy transition. Cozzi said international collaboration will be key as the world tries to reduce its fossil fuel load and increase its low-carbon output.

As countries build more renewable and low-emission energy into their output, they will require advanced technologies. In nations such as Ireland and Denmark, the transition to wind and solar-based energy output is already well developed.

The IEA wants the club of wealthy nations unlock their joint potential by investing in renewable projects such as floating offshore wind farms, which it says have "massive potential."

The report by the IEA was commissioned by the UK, which is hosting the upcoming COP26 climate change conference.

Ahead of the summit, which will be held in Glasgow next month, the IEA urged the UK and its fellow G7 members to set a good example and "raise ambitions" globally.

At the G7 summit hosted by the UK earlier this year, the member states committed to reach "an overwhelmingly decarbonized" power system in the 2030s and net-zero emissions across their economies no later than 2050.

The IEA also noted that other, non-G7 nations had set out ambitious climate goals, such as the commitment from China not to finance any more new coal-fired power plants abroad.