Environment, oceans and energy ministers of the Group of Seven (G7) concluded their three-day meeting here on Friday with a call for globally joint action for healthy oceans, seas and resilient coastal communities. 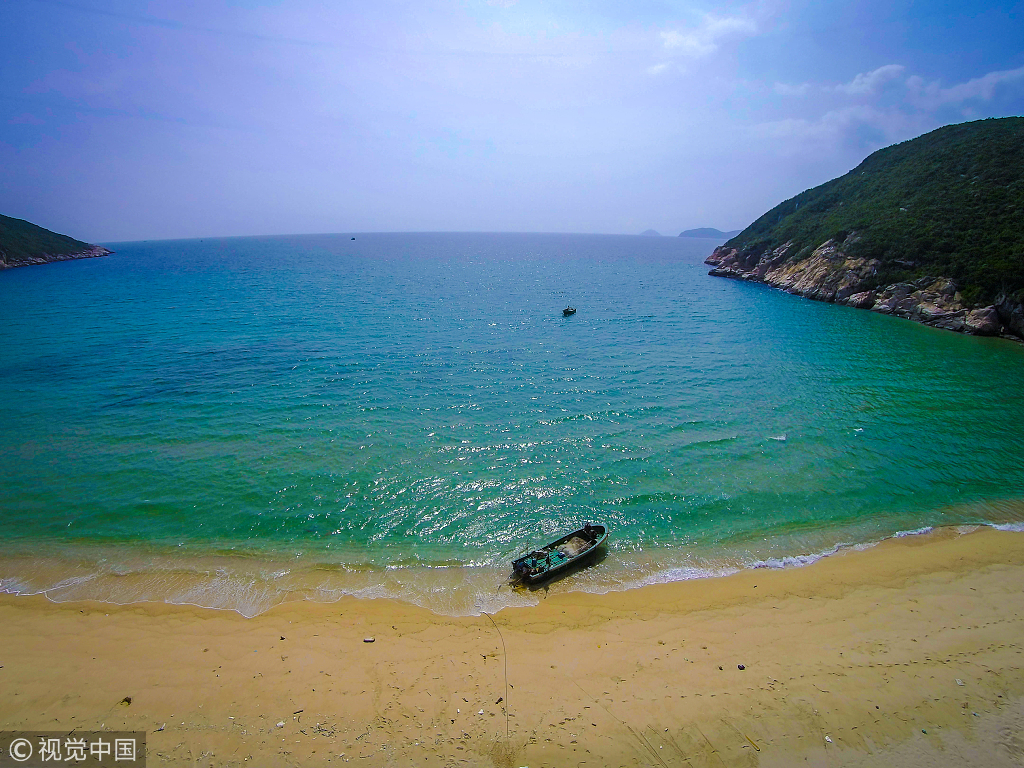 During the meeting, the ministers discussed the need for collaborative partnerships with relevant stakeholders, in particular with local, indigenous, remote coastal and small islands communities, the private sector, international organizations and civil society to foster effective and innovative solutions to improve the health of oceans and seas in the world.

The ministers also discussed ways to advance the priorities identified in the Ocean Plastics Charter which was launched at the Charlevoix G7 summit in June and provides an international framework to guide action to stop the flow of plastics to the oceans.

The invited countries participating in the G7 meeting promised for strong support the charter.

The non-binding charter was agreed to by five of the G7 leaders and the European Union at the G7's Charlevoix summit in June, though neither the United States nor Japan have signed on.

At the meeting, major multinational businesses made important commitments to reduce plastic pollution.

Because healthy oceans not only help mitigate the effects of climate change, but also is a major source of food for the world's population, a key driver of national and local economies, and an opportunity for new sources of renewable energy, the meeting stressed the need for urgent action to address marine plastic pollution through social and technological innovation and supporting sustainable oceans and fisheries by combating illegal, unreported and unregulated fishing.

The ministers also agreed to launch the G7 Initiative on Earth Observation and Integrated Coastal Zone Management to improve the availability and accessibility of data and services that are critical to better understand the current state of our oceans and coasts.

The meeting is the fourth ministerial meeting of Canada's G7 presidency. The G7 is a group of seven of the world's advanced economies, consisting of Canada, France, Germany, Italy, Japan, the United Kingdom and the United States. The European Union is also represented at the G7 meeting.