G7 seeks cooperation on evacuation, refugees amid chaos in Kabul

LONDON, Aug. 19 (Xinhua) -- The Group of Seven (G7) on Thursday sought to secure close cooperation in personnel evacuation and the resettlement of refugees as chaos continues at the Kabul airport amid the hasty withdrawal of the U.S.-led military troops in Afghanistan and the Taliban's swift takeover of the Asian country. 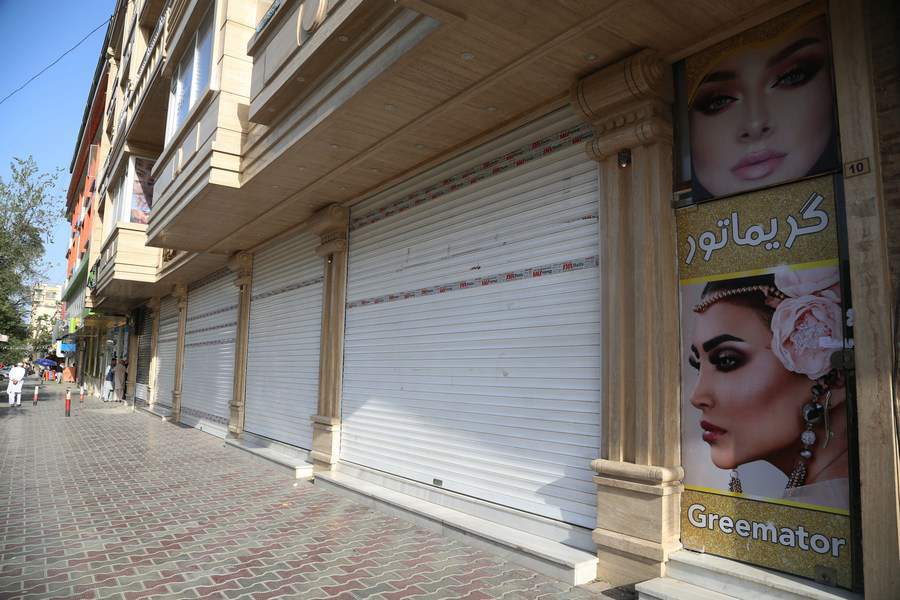 The foreign ministers of G7, including Britain, Canada, France, Germany, Italy, Japan and the United States, as well as the high representative of the European Union, met online Thursday and "spoke about the gravity of the situation and the significant loss of life and internal displacement in Afghanistan over recent days," according to a statement issued by British Foreign Secretary Dominic Raab in his capacity as the chair of the meeting.

"G7 Ministers support the statement of the UN Security Council on 16 August, and affirmed our commitment in particular to the urgent need for the cessation of violence, respect for human rights including for women, children and minorities, inclusive negotiations about the future of Afghanistan," it said. 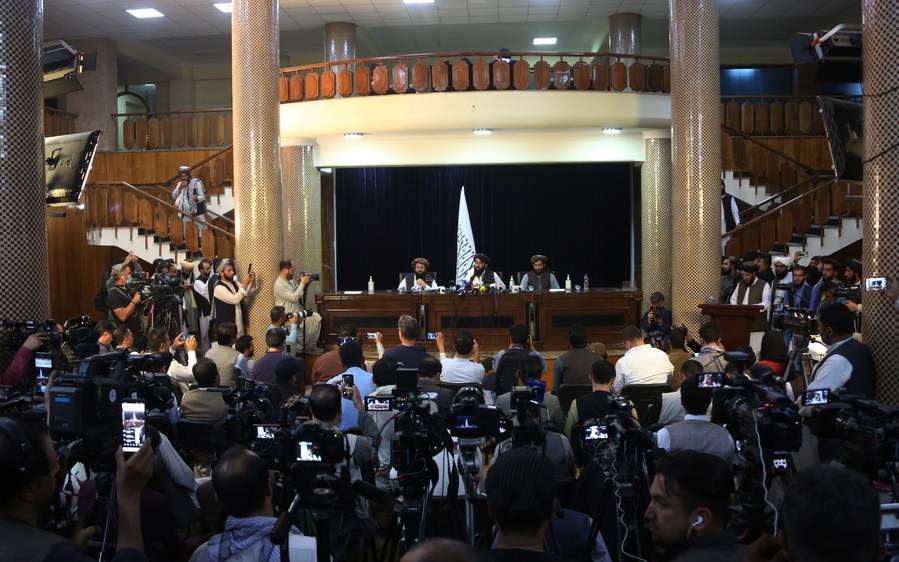 Following the Taliban's takeover of Afghanistan over the weekend, scenes of chaotic evacuation at the Kabul airport and desperate Afghans who fell from the sky after clinging to planes taking off shocked the world.

Thousands of the nationals and local support staff of the United States and its allies are still left stranded in Afghanistan, waiting to be evacuated.

The latest development came as the rift between Washington and its European allies seemed to have widened over the Afghan crisis. 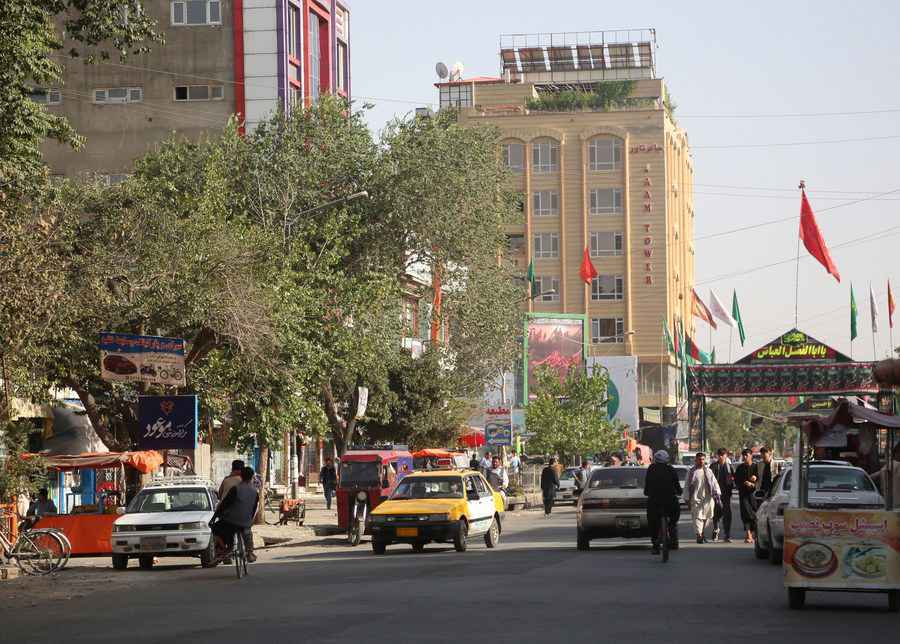 On Tuesday, French daily Le Monde said "Europeans were trapped in hasty American withdrawal". British Secretary of Defense Ben Wallace said last Friday that the U.S. decision to pull its military forces out of Afghanistan was a "mistake".

The G7 will continue efforts to evacuate vulnerable persons from Kabul airport and call on all parties to facilitate that, the ministers concurred during Thursday's meeting, which set the stage for a virtual meeting of G7 leaders on the Afghan situation early next week.

British Home Office has introduced a "bespoke" resettlement plan, promising to take in up to 20,000 Afghans "in the long-term," with some 5,000 being in the first year. The plan was considered far from enough to deal with the Afghan crisis by British lawmakers who met for an emergency parliament session on Wednesday.