WORLD Games are restarting, but few reporters will be there

Games are restarting, but few reporters will be there 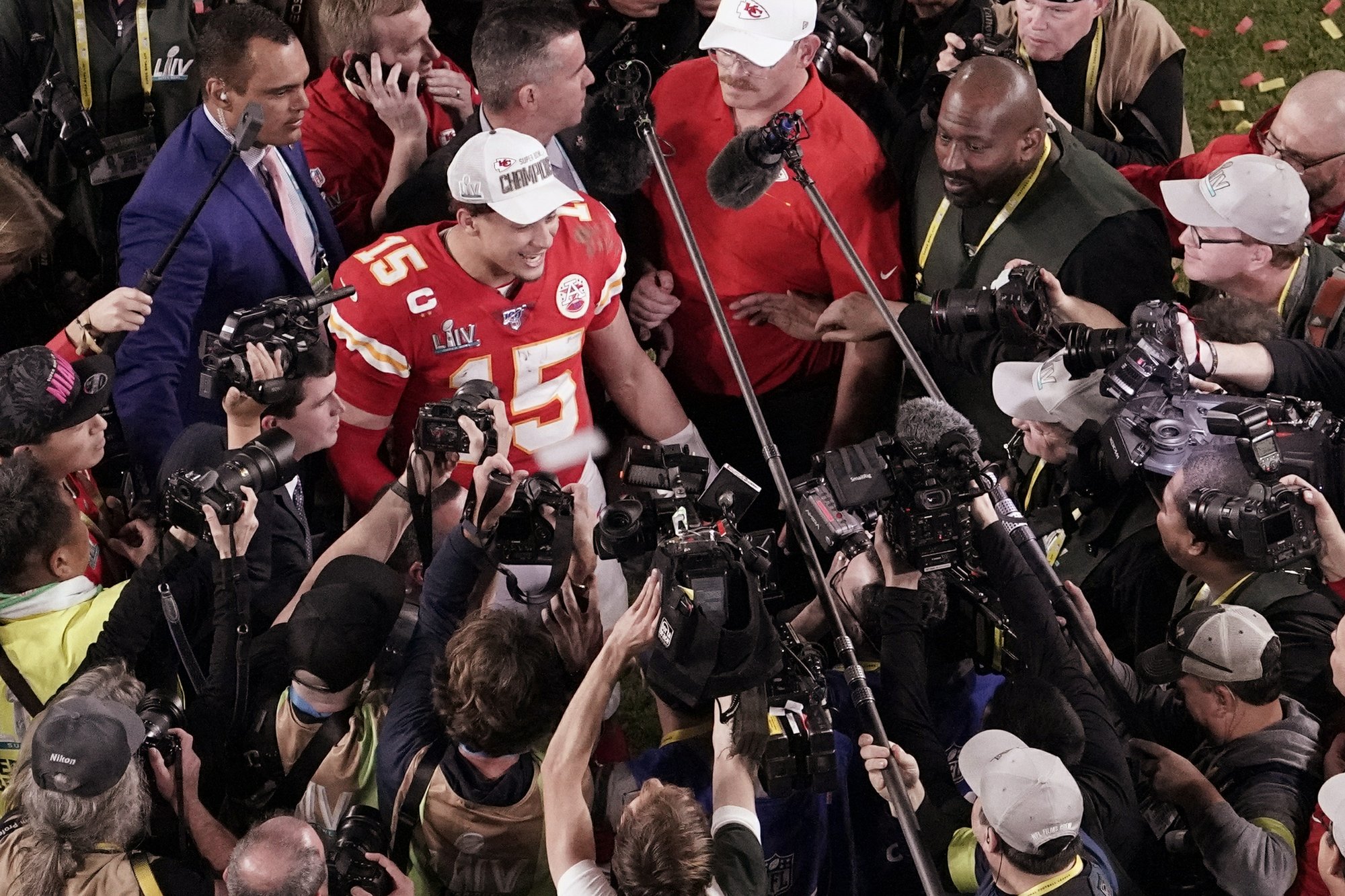 There also won't be the ritual of a gaggle of reporters crowding around a manager before the game or waiting for LeBron James or Brad Stevens to emerge for interviews after an NBA game.

As U.S. team sports prepare to resume, journalists are facing the same reckoning that their colleagues who cover politics and entertainment have encountered — coming up with new approaches despite reduced access.

"I consider this the most challenging year ever in terms of sports writer coverage," said Bob Glauber, the NFL writer for Newsday and president of the Pro Football Writers Association.

Professional leagues closed media access to locker rooms and clubhouses in early March. Even when the games restart, that access is not going to return immediately.

The NBA is the only league that will allow reporters to ask players questions in the same room, and that will be a very limited group.

The league will allow no more than 12 media members to live full-time in the Walt Disney World bubble  where all the NBA players will also live and play. The reporters must quarantine for seven days after arriving. Besides covering games, the reporters will be allowed access to the postgame media room and practices. They won't be able to see leave the resort or have visitors for as long as they stay, and the rest of the season should last about 72 days.

Reporters covering games near Orlando but not residing in the bubble can watch from the stands and will only be allowed to interview players on Zoom. The NBA's credential advisory states no more than 12 media members will be allowed in this group, which will not attend any news conferences or practices.

Manager, coach and player interviews in baseball and the NHL will happen via Zoom, not in casual conversations in the clubhouse or the rink.

The NFL is not allowing any face-to-face interviews with players during training camp. Coaches will be available, socially distanced, depending on the team.

Journalists have seen access declining in recent years, especially as leagues and college athletic programs have taken more control of team's messaging through their team sites and channels.

Many journalists worry that less access can mean less oversight, especially with players sometimes feuding with teams and leagues about safety issues and making political statements.

"The best, most compelling stories require personal interaction and opportunities to see how the people we cover handle themselves on the job, how they act in the clubhouse or locker room and what they say when the recorder turns off," said Kerry Crowley, who covers the San Francisco Giants for the Bay Area News Group. "I'm not confident leagues are going to restore writers' access to the level it was at before the coronavirus pandemic and I think publications, individual writers and the athletes we will all suffer because of that."

Many organizations are assessing whether it is worth it to send reporters to games if locker rooms remain closed.

"Sure, we've all got phone numbers and can text players and coaches all we want, but it's tough to replicate the one-on-one interactions in open locker rooms or on the road," said Abbey Mastracco, who covered the New Jersey Devils for Gannett's New Jersey papers.

Mastracco was hoping to chronicle the NHL's return next month, but she was a part of a wave of layoffs that hit the news industry over the past three months.

The declining access also comes at a time when the most compelling stories aren't confined to just the field.

"It would be disingenuous for coverage to ignore issues of health and race moving forward," Crowley said "I think we'll find stories will become more authentic if we as writers acknowledge that sports doesn't exist inside a bubble."

Broadcasters are also sending fewer journalists. Remote announcing has been around for many years, but has been upped to a new level out of necessity. ESPN executive producer Mark Gross says his network has learned a lot of new things, such as a Korean baseball game that was called by announcers in two different states.

"We're waiting to see how everything plays out because things change quickly," he said. "Ideally we want to be at a stadium, but the important thing for us is to put together a quality broadcast. Fans aren't hung up on where the announcers are but who their team is playing and what they think."

Fox NASCAR races have had only one pit reporter with announcers Mike Joy and Jeff Gordon calling the action from a studio in Charlotte. Fox executive producer Brad Zager said things continue to evolve quickly.

"What we know today isn't going to be the same plan tomorrow. We also know that what works for NASCAR isn't going to work for every sport. This isn't a copy and paste solution," he said.

"There is value for sure in being on site. That connection between analyst and viewer is enhanced because of the access to players and coaches leading up to the game," he said. "The announcer and analyst are able to work together better because they have discussed what they are going to talk about."

No matter the challenges media will face, Glauber thinks interest will be high.

"Column writing won't be as difficult because you're not bound by access issues, but there will be a much higher degree of difficulty with beat reporting. Because of limited access and a handful of Zoom, there will be a sameness to much of the coverage," he said. "But readers will still come to us for information, and because sports have been away for so long,"