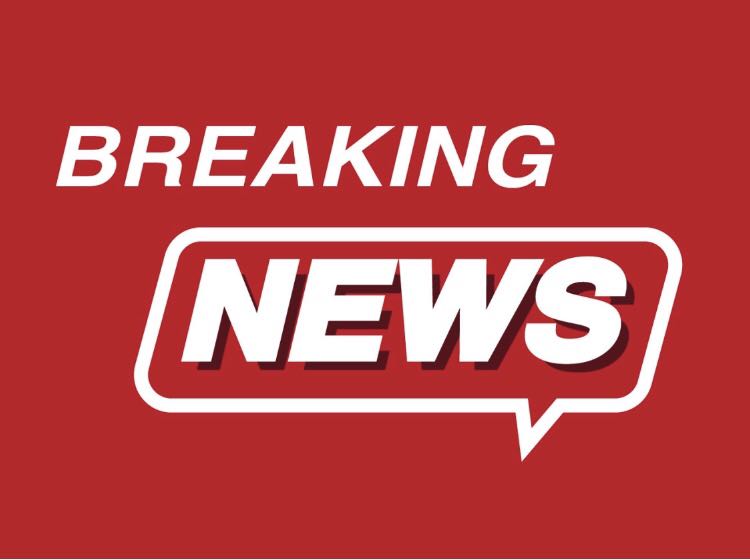 The accident occurred in a house in Hai Phong's Thuy Nguyen district on Sunday night, local media Tien Phong newspaper quoted the municipal authorities as reporting, adding that the victims were aged between 5 and 55 years old.

A further investigation is underway.

In the first seven months of this year, nearly 1,400 fires and explosions happened in Vietnam, killing 67 people and injuring 93, according to the country's General Statistics Office.