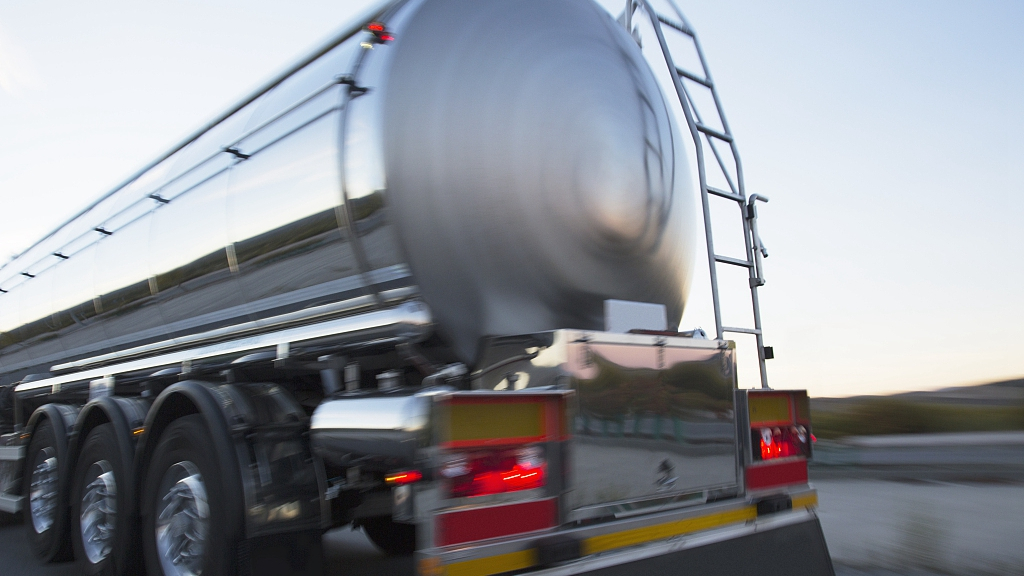 According to a report from the Nayarit Attorney General's Office, the truck crashed and exploded along the highway linking the state capital Tepic with Guadalajara, in western Jalisco state.

The blast impacted three other vehicles, in which authorities found the bodies of 12 people, while a third body found on the tarmac is suspected of belonging to the driver or copilot of the tanker.

"The explosion reached an area of around two hectares, in which four vehicles ... were totally damaged: a tanker truck, two compact vehicles and a truck," the report said.

The Nayarit Security and Citizen Protection Secretariat issued a statement saying preliminary information indicates the truck was traveling towards Guadalajara when it lost control, overturned and exploded near Jala, a town in southern Nayarit, near its border with Jalisco.

Video footage broadcast by a local television station showed the blast produced a huge column of fire and later black smoke, as people scrambled out of their vehicles to run to safety.

Nayarit officials said rescuers took a 31-year-old woman to a hospital in Tepic after she suffered severe burns to her body.