WORLD Gates defends Huawei and mocks US paranoia about China

Gates defends Huawei and mocks US paranoia about China

Bill Gates, co-chair of the Bill & Melinda Gates Foundation, said at the New York Times DealBook Conference on Wednesday that “Huawei, like all goods and services, should be subject to an objective test” and trying to stop China developing innovative technologies is “beyond realistic”. 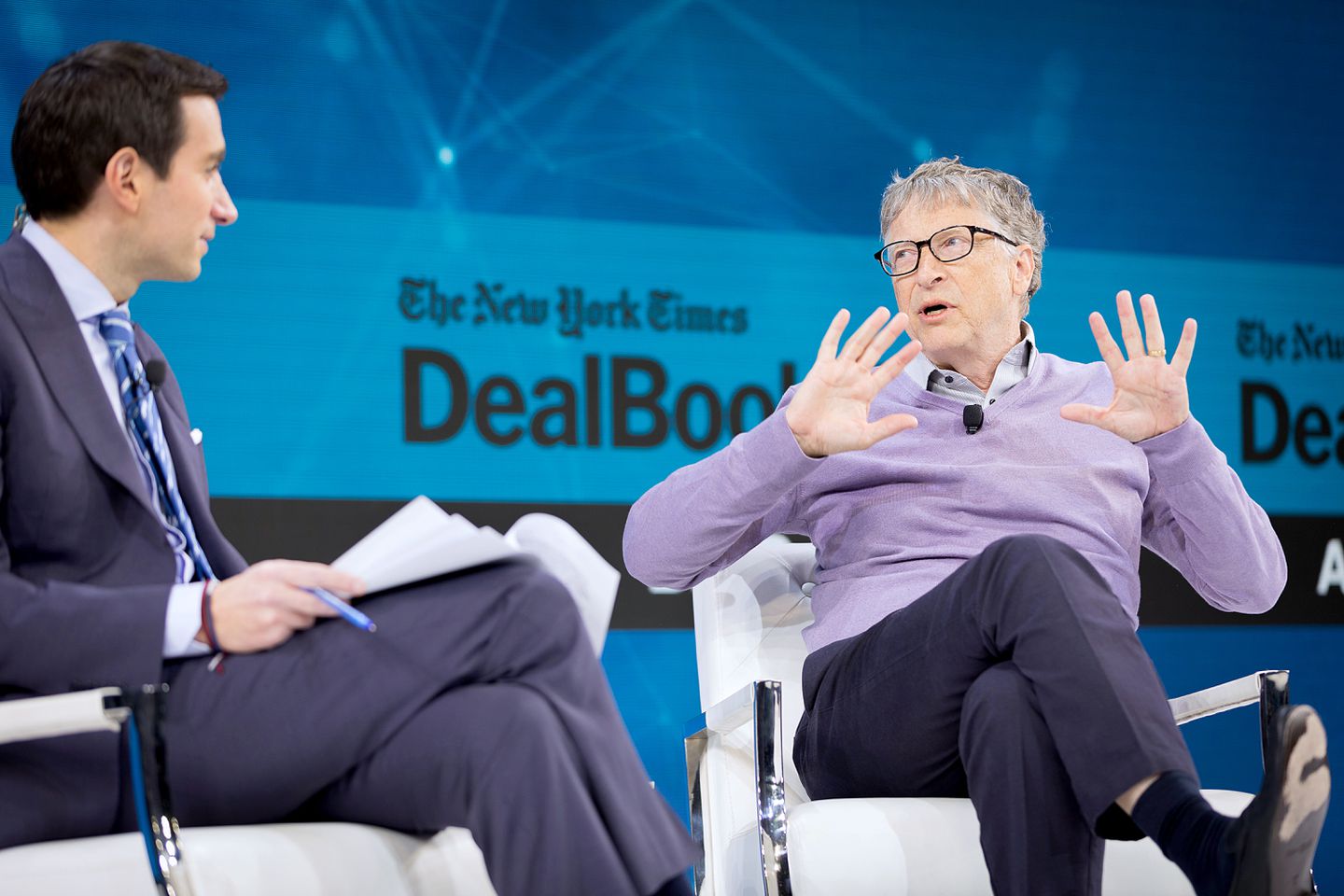 “The rule that everything that comes from China is bad – that is one crazy approach to trying to take advantage of innovation,” he said. The two countries should use their own innovative technologies to build interdependence instead of confrontation, Gates added.

He emphasized that “trust goes both ways”, “if the US doesn't trust Chinese equipment, why should China trust US-made aircraft engines which could theoretically be switched off remotely?”

Regarding the US government restrictions on visas for Chinese students of aviation, robotics and advanced manufacturing, Gates argued that “if you are so paranoid, what about the codes that are being written by somebody whose grandmother or great-grandmother was Chinese?” he asked, “is there any piece of software in the world that you are willing to trust?”

As the founder of Microsoft, Gates suggested Huawei to follow the example of Microsoft and provide source code to the US government which helps to allay fears about its products.