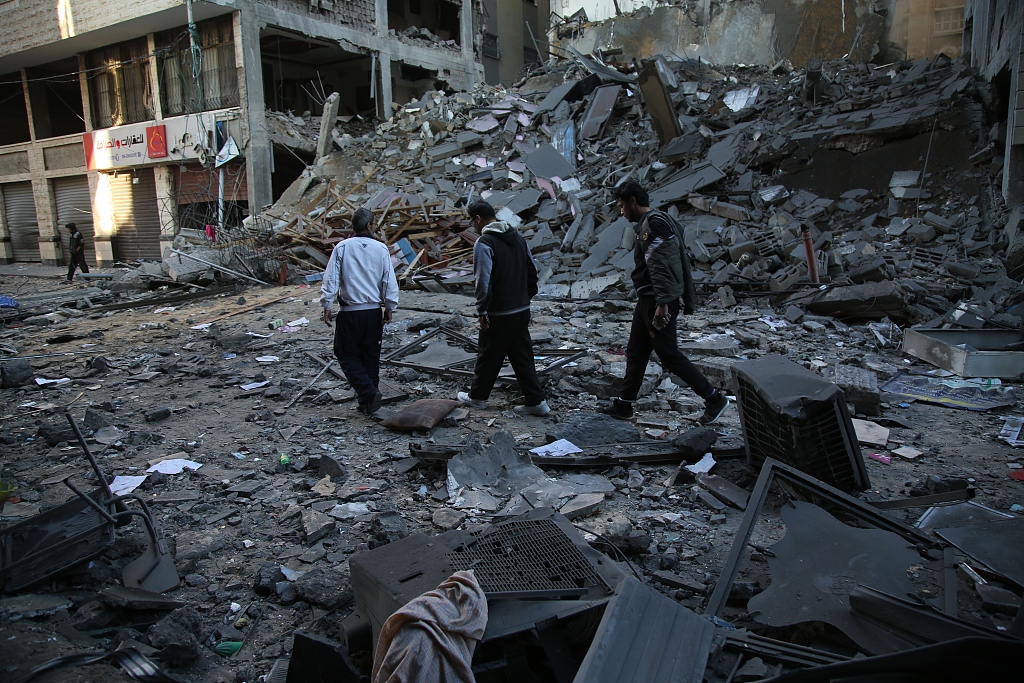 Palestinian militant groups in the Gaza Strip announced an Egyptian-brokered ceasefire with Israel on Tuesday after a severe escalation of violence threatened to descend into full-blown war.

The groups, including Hamas, issued a joint statement saying they would abide by the ceasefire as long as Israel did the same. Israel had not commented on the announcement.