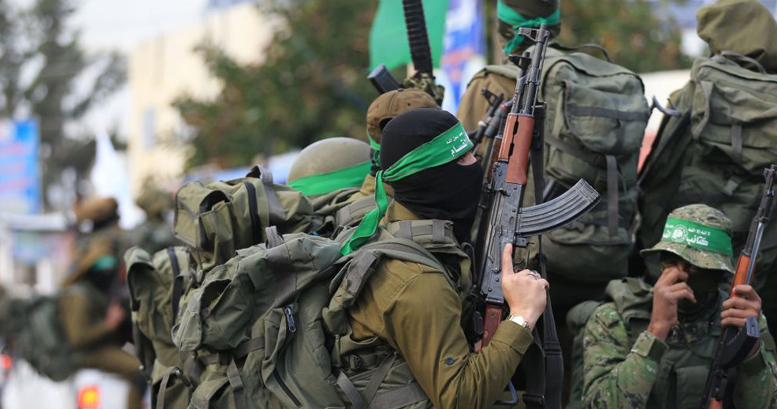 "A projectile was launched at southern Israel from the Gaza Strip," a military spokesperson said in a statement.

The fire triggered sirens in the Sha'ar Hanegev Regional Council in the Negev desert and the southern city of Sderot.

No injuries or damage were reported.

The fire was the latest in a recent flare-up between Israel and Gaza.

It was the second time that militants from Gaza fired a rocket towards Israel over the past 24 hours. On Saturday night, a rocket hit a residential home in Sha'ar Hanegev, causing damage to the building but no injuries.

Earlier on Saturday, an explosive device attached to the fence between Israel and the Gaza Strip detonated, wounding four Israeli soldiers.

At least two 17-year-old Palestinian youths were killed in the attacks, according to Palestinian medical sources.

The explosive was believed to be implanted by a small Gaza-based opposition group but the army said it holds Hamas accountable for any hostility from the Strip.