Gazprom to cut hundreds of traders as Kremlin retreats from West 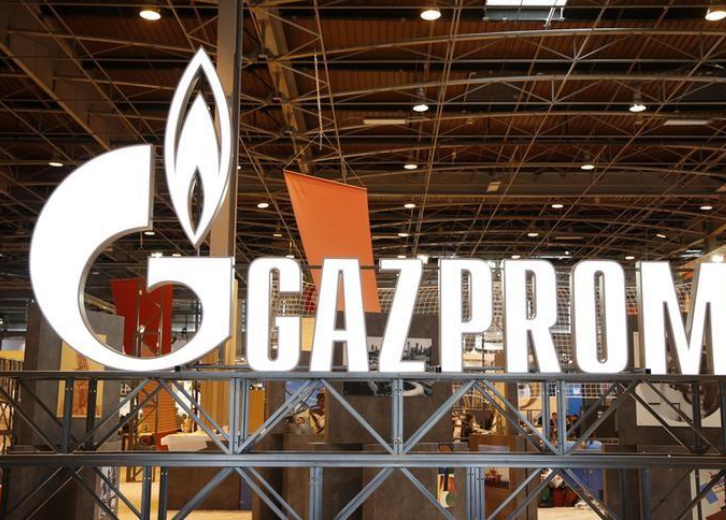 The logo of Gazprom is pictured at the 26th World Gas Conference in Paris, France, June 2, 2015. (Photo: Reuters)

Russian gas giant Gazprom will cut hundreds of jobs at its overseas trading and export offices, including Britain, and move them to St Petersburg, according to two sources familiar with the plan, which comes at a time of rising tensions with the West.

One of the sources said the decision reflected a broader trend of Russian state firms retreating from the West as part of President Vladimir Putin’s drive to repatriate capital to reduce exposure to sanctions and also shore up the domestic economy.

“In Russia, this story can be sold as a job creation exercise on home turf. This is useful, especially ahead of the presidential election,” said the source, referring to the vote on Sunday that Putin is widely expected to win.

The reorganization comes as relations between Russia and Britain, where Gazprom has the largest trading office by far, have hit a new low after Prime Minister Theresa May said Moscow was to blame for the attempted murder a former Russian double agent in an English city.

However the jobs decision was taken earlier this year, long before the spy scandal erupted, according to the sources who declined to be named due to the sensitivity of the matter.

Gazprom, which has its headquarters in St Petersburg, said it was too early to comment on numbers and moves. The company last month that it planned to reorganize its overseas trading and export operations but gave no details.

“This work is aimed at strengthening the company’s position abroad,” a spokesman said.

Gazprom’s overseas trading and exports divisions employ around 2,000 people, with the bulk of them - around 1,000 - in London. It also has offices in locations including Paris, Houston, Singapore and cities in Germany. Not all employees are traders, as they also include finance and logistics specialists.

The reorganization will see the number of people more than halved, while about the same number of people will be hired in St Petersburg from where many trading operations will be executed, according to one of the sources who did not give more specific details about where the cuts would happen.

Since setting up Gazprom’s trading offices in London in 2005, Gazprom has hired dozens of top traders from rival companies such as Total and Gunvor.

Russia’s annexation of Crimea from Ukraine in 2014 triggered a series of US and EU sanctions against the Kremlin and its companies, and ties have worsened further after Russia was accused of meddling in the 2016 US presidential election.

Russian state banks such as VTB and companies such as Rosneft have since scaled back their presence in the West, while some of Putin’s closest allies such as businessman Gennady Timchenko have sold their assets in the West and repatriated capital to Russia.

The West has repeatedly accused Putin of using Gazprom as a economic and political weapon after the gas behemoth cut supplies to Ukraine, thus disrupting deliveries to Europe. Moscow denies that charge.

Europe gets a third of its gas from Russia, and Gazprom has spent 15 years on building a mighty trading division to help it further boost that share.

The plan to move Gazprom’s trading headquarters from London to St Petersburg was first considered by the company’s management in 2015 but it was put on ice due to concerns about an exodus of people and the difficulties of raising credit for a capital-intensive operation, according to Gazprom sources.

The last time Gazprom’s marketing and trading division published its results, for 2014, it said it made a net income of $613 million and a return on equity of 41 percent while staff costs stood at $162 million. The unit has not published results since.