WORLD Gender equality in California: how far have we come?

Gender equality in California: how far have we come? 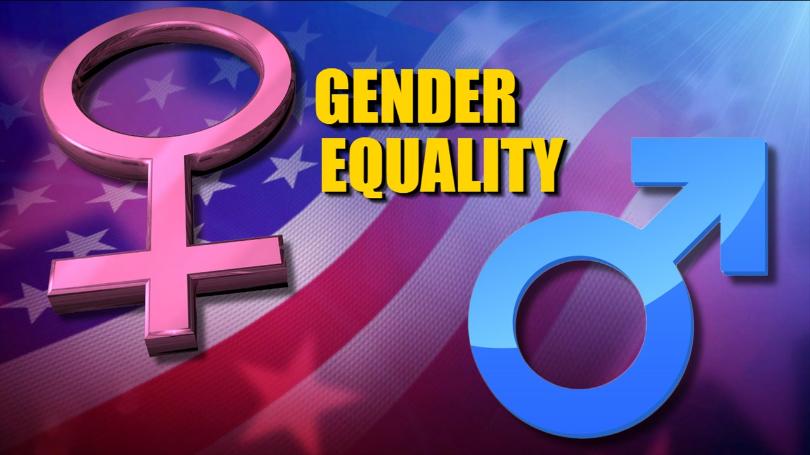 Los Angeles (People's Daily) - On September 30, California Governor Jerry Brown signed Senate Bill 826 which requires publicly traded companies in the state of California to have a representative number of women on their boards of directors.

It is the first state in the US to require corporate boards to include women.

“Given all the special privileges that corporations have enjoyed for so long, it’s high time corporate boards include the people who constitute more than half the ‘persons’ in America,” Jerry Brown wrote in a message when signing the bill into law.

The concept of gender equality has taken off in the US in recent years with much focus on equal opportunity gaps that exist for women socially, politically and in the workplace.

Some commentators believe there will be more measures in the future to promote gender equality and equal pay. But this year, Senate Bill 1284, which would have required larger enterprises to report their salary equality, did not pass into legislation, surprising many of its supporters.

Hao Qi, a Southern California lawyer, noted that a television documentary which aired on CNN reflected on changes that have taken place in the legal fraternity, which at one point, didn’t embrace female lawyers, let alone women judges.

“The program said in New York in the 1950s, if women wanted to be lawyers there was no law office willing to hire them,” she said. “Even though American society has come a long way since then, gender discrimination still exists today.”

Lu Jianye, president of the National Council of Chinese Americans (NCCA), said since the beginning of the Civil Rights movement, the status of American women has become much better, but there is still a lot of work to be done.

“In the academic world, men are the majority,” Lu said. “There is a long way to go to achieve a truly gender-equal environment in the US.”

Pan Xiaodai, a charity worker in Southern California who set up a foundation to help disadvantaged people in Central and South America, said the existence of gender inequality will be hard to resolve completely, even if the United States makes a lot of improvements.

Southern California lawyer, Cai Wenhui, considers Hollywood to be a very open and equal place, however, there is still a huge pay gap between male and female A-list actors.

“Although there has been a regulation that required a company’s board of directors to have at least one female member, it is not easy to achieve,” Cai said.

She also said that since the 1920s, American women have been legally guaranteed equal rights, but increasing female representation and participation in the political arena is one of the main obstacles gender equality has had to overcome.

On the other hand, Cai pointed out that if the status of females is improved too much, it will challenge those who adhere to male chauvinism, which she believed still exists. “Therefore, there is no absolute equality between men and women, and the concept of gender equity will constantly change and evolve.”