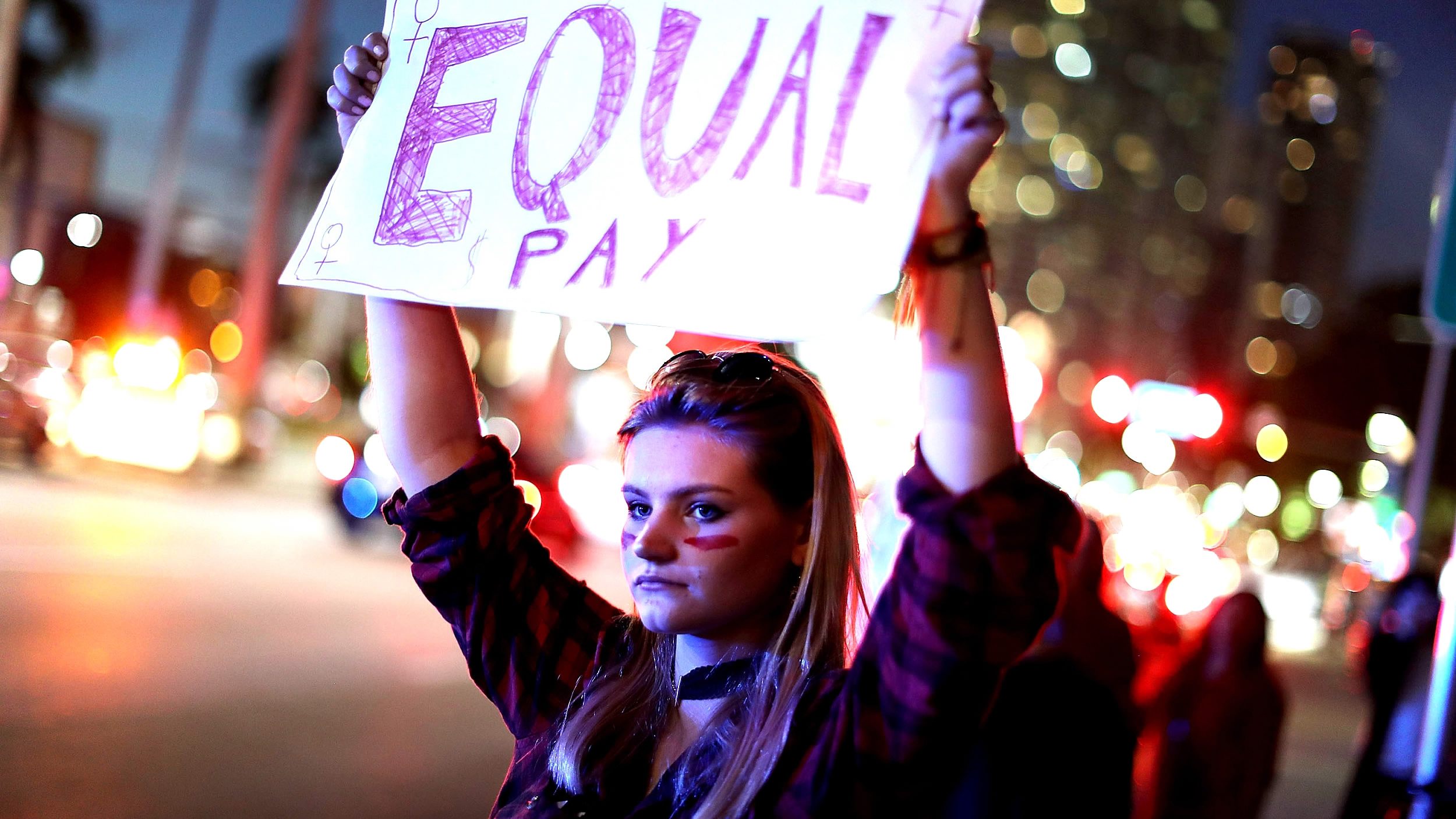 Government data showed that U.S. women earn estimated 83 cents for every dollar earned by men, which adds up to a 10,435 U.S. dollar gap in median wages every year, said the report.

"Due to the wage gap, by the end of her career, a full-time working woman will have lost out on 417,400 dollars of income," it added.

Assuming a 6 percent annual rate of return, investing just 20 percent of those earnings could yield additional 323,000 dollars in retirement savings, The Center for American Progress, a left-leaning think tank, has found.

"For so many women, this gender wage gap acts as virtual tax, making it so much more difficult to invest in their future," Jennifer Klein, director of the White House Gender Policy Council, told a virtual conference organized by the think tank on Tuesday.