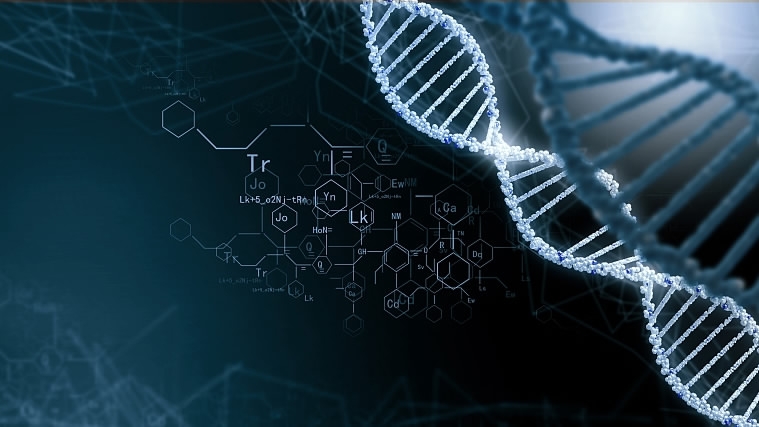 SYDNEY, Dec. 21 (Xinhua) -- Australian researchers said on Saturday they have made a fundamental discovery about the regulation of genes, providing new insight into potential drug treatments for major diseases that involve energy loss such as neurodegenerative and cardiovascular conditions.

The findings involve gene regulation in mitochondria, the unique biological "factories" in cells covering energy production in the body, according to a statement from the University of Western Australia.

"We identified a new factor that pauses protein synthesis to enable assembly of the energy producing machinery. This is a unique mechanism to regulate protein synthesis in mitochondria," said the university's Professor Aleksandra Filipovska, who led the research that also included Curtin University. The findings were published in the Science Advances scientific journal.

"The regulation of genes inside mitochondria, which are the powerhouses of the cell, is essential because they produce the building blocks for the molecular machines that produce energy," she said.

"We are at the beginning stages of understanding how proteins that are essential for energy production are made. Our recent discovery identifies the fine-tuning mechanisms that coordinate the synthesis and assembly of the energy producing machines in our cells."

Research into the energy production "was crucial to the understanding of cell function and would provide a means to treat diseases caused by imbalance or loss of energy such as neurodegenerative and cardiovascular diseases," Filipovska said.

"Defects in mitochondrial function cause many common diseases such as neurodegenerative, metabolic and heart diseases, cancer, diabetes and ageing," she said.

"Therefore, fundamental discoveries about how energy is produced empowers us to tailor treatments and develop new drugs.