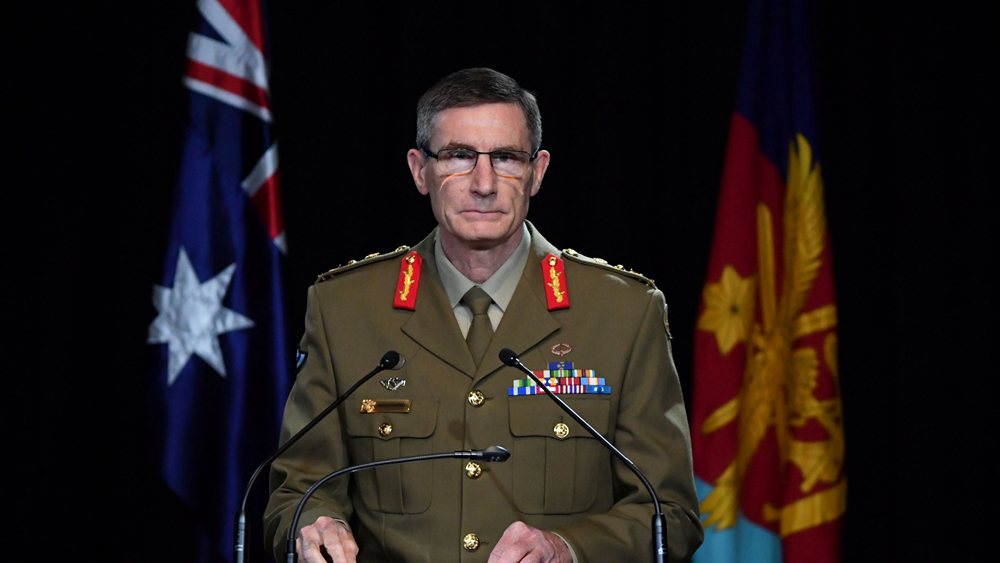 Australia's top military officer on Thursday admitted there was credible evidence that his special forces unlawfully killed at least 39 Afghan civilians and prisoners.

Chief of the Defense Force General Angus Campbell made the remarks when he released the result of a four-year-long investigation into the military's behavior in Afghanistan between 2005 and 2016.

It's reported that 57 incidents were investigated and hundreds of witnessed were heard.

"Some patrols took the law into their own hands, rules were broken, stories concocted, lies told and prisoners killed," said Campbell.

Campbell "sincerely and unreservedly" apologized to the people of Afghanistan and said the 25 members of the Australian special forces accused of wrongdoing in 23 incidents had brought a "stain" on their regiment, on the armed forces and on Australia.

"This shameful record includes alleged instances in which new patrol members were coerced to shoot a prisoner in order to achieve that soldier's first kill, in an appalling practice known as 'blooding'."

Campbell called for some distinguished service medals awarded to special operations forces who served in Afghanistan between 2007 and 2013 to be revoked.

After the terror attacks on September 11, 2001, more than 26,000 Australian uniformed personnel were sent to Afghanistan to fight alongside U.S. and allied forces against the Taliban, Al-Qaeda and other Islamist groups.

Australian combat troops left the country in 2013, but since then a series of often brutal accounts have emerged about the conduct of elite special forces units.

They range from reports of troops killing a six-year-old child in a house raid to a prisoner being shot dead to save space in a helicopter. The investigation was reported to be conducted behind closed doors, which means that few details have been reported until now. 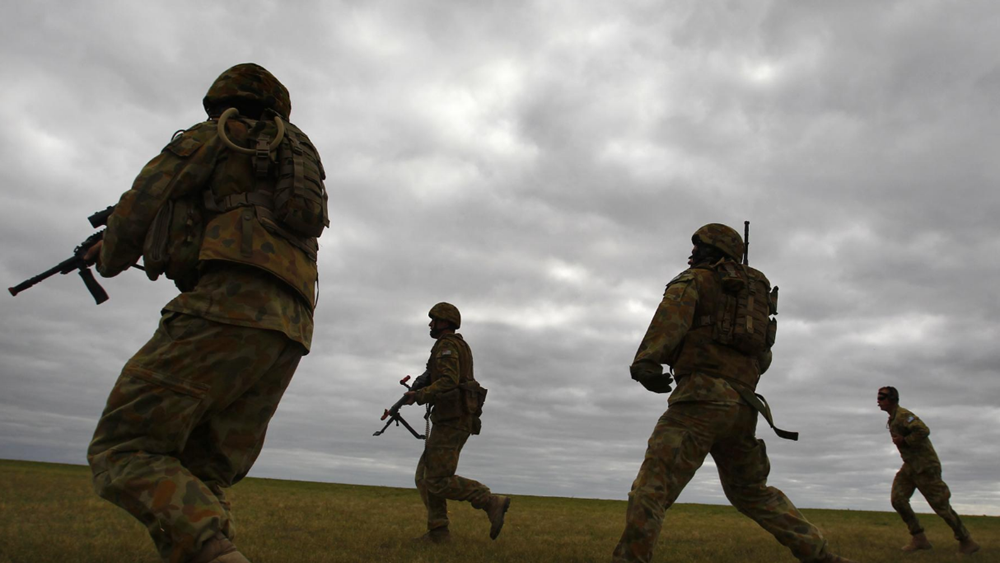 Morrison also phoned his Afghan counterpart Ashraf Ghani ahead of the report's release to express his deepest sorrow over the findings.

The prime minister announced last week a special investigator would be appointed to consider prosecutions from information contained in the report. Meanwhile, an independent panel was also set up to drive cultural and leadership changes within the armed forces.

Australia's government had previously spent years trying to suppress whistleblower reports of the alleged wrongdoing, with police even investigating reporters involved in bringing those accounts to light.

The matter first came to public attention in 2017 when public broadcaster ABC published the so-called "Afghan files," which alleged Australian troops had killed unarmed men and children in Afghanistan.