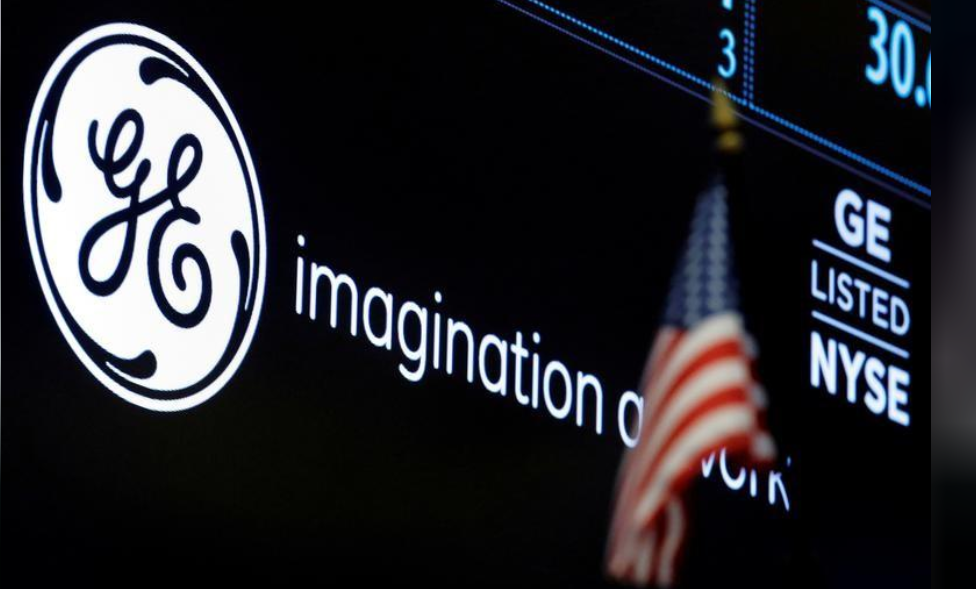 The ticker and logo for General Electric Co., is displayed on the floor of the New York Stock Exchange New York City, US, June 2016. (Photo: Reuters)

Washington (People's Daily) - General Electric (GE) will drop out of the Dow Jones Industrial Average next week, to be replaced by drugstore retailer Walgreens (WBA).

"Since then, the US economy has changed: consumer, finance, healthcare, and technology companies are more prominent today and the relative importance of industrial companies is less," said David Blitzer, managing director and chairman of the index committee at S&P Dow Jones Indices.

Blitzer explained that with the departure of GE and the addition of Walgreens, the DJIA would make the index a better measure of the economy and stock market.

“DJIA will be more representative of the consumer and healthcare sectors of the US economy,” he said.

GE was an original member of the index in 1896 and a permanent member since 1907. The decision to drop the legendary corporation marks the latest setback for a business entity was once the most valuable in the country.

After taking several hard hits over the years, this past year GE shares tumbled more than half due to financial mismanagement and competitive marketplace issues.