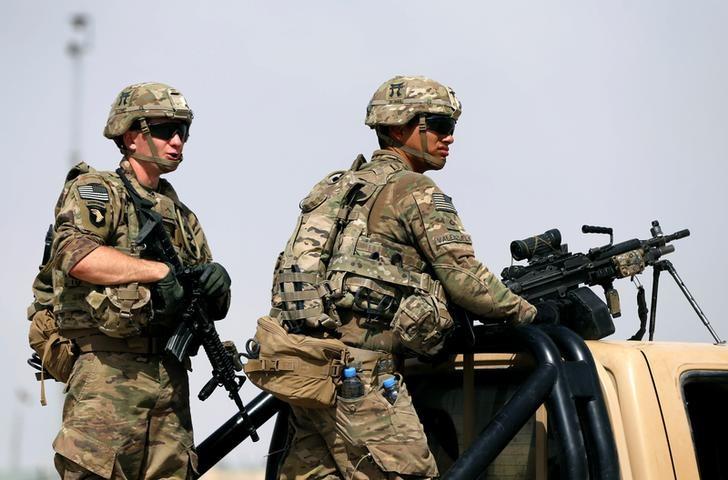 More than a thousand advisers will be conducting real-time operations with secondary Afghan units at any given time, General Nicholson said.

General Nicholson also stated the changes would help local troops, “Maintain a tempo that will enable them to start retaking 80 percent of the country over the next two years.”

“There will be greater risk, absolutely,” Nicholson added. He argued the deployment of advisers would intensify the threat to American lives, in terms of roadside bombs, ambush, artillery fire and other dangers.

About 14,000 US troops are stationed in Afghanistan, the Pentagon announced on Tuesday, up from 8,400 by the end of the Obama administration.

At least 12 US service members have been killed in Afghanistan since the start of the year.