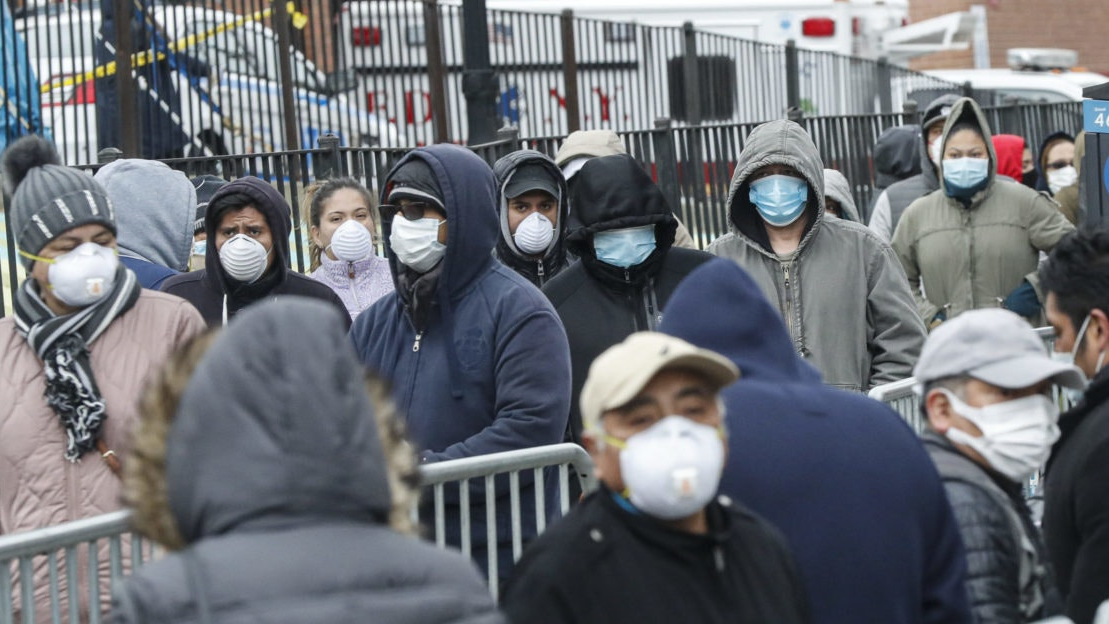 A new genetic analysis based on samples from more than 7,600 patients around the world shows the COVID-19 has been circulating globally since late last year, and spread extremely quickly after the first infection.

Researchers looked at samples taken at different times and from different places, and said viral sequences they pulled from a giant global database that scientists around the world are using to share data indicates the virus was infecting people in Europe, the U.S. and elsewhere weeks or even months before the first official cases were reported in January and February.

"Our results are in line with previous estimates and point to all sequences sharing a common ancestor towards the end of 2019, supporting this as the period when SARS-CoV-2 jumped into its human host," genetics researcher Francois Balloux of the University College London Genetics Institute and his colleagues wrote in their report, published in the journal Infection, Genetics and Evolution.

Many different studies have shown that the new coronavirus, also called SARS-CoV-2 by scientists, originated in a bat but had to have infected another animal before it jumped into humans.