WORLD Georgia kicks off joint military training program with US

Georgia kicks off joint military training program with US

The Georgian Defense Minister Levan Izoria Friday announced the launch of Georgia's Defence Readiness Program (GDRP), which will be carried out with the United States over the course of three years to boost the country's self-defense capabilities. 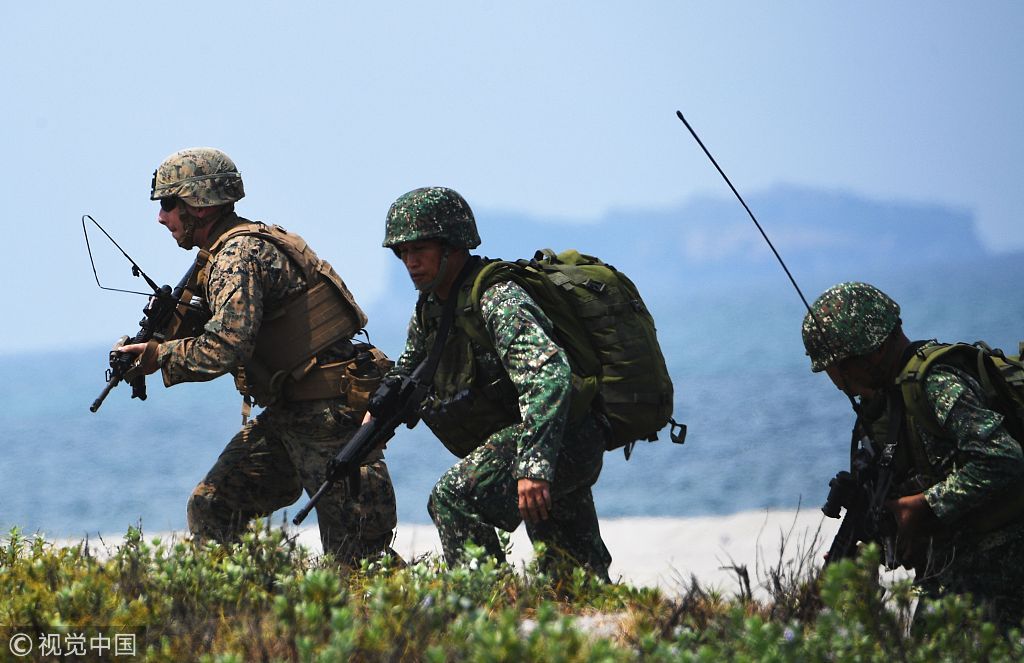 "I can announce a new era in Georgia-US relations, which, in the long-term perspective, will boost Georgia' s defence capacities and provide higher security for each citizen of the country," Izoria said at the opening ceremony at the NATO standards Combat Training Center located in Vaziani, on the outskirts of Tbilisi.
According to the Defense Ministry of Georgia, the GDRP is a joint military project of Georgia and US, aiming to increase the combat readiness of the Georgian Armed Forces.
Within the program, nine battalions of Georgia will be trained and equipped. Each battalion will be trained for three months and the trainings will last until 2021.
The first phase of the trainings will be carried out under the supervision of American instructors. From 2020 only Georgian instructors will lead the exercises.