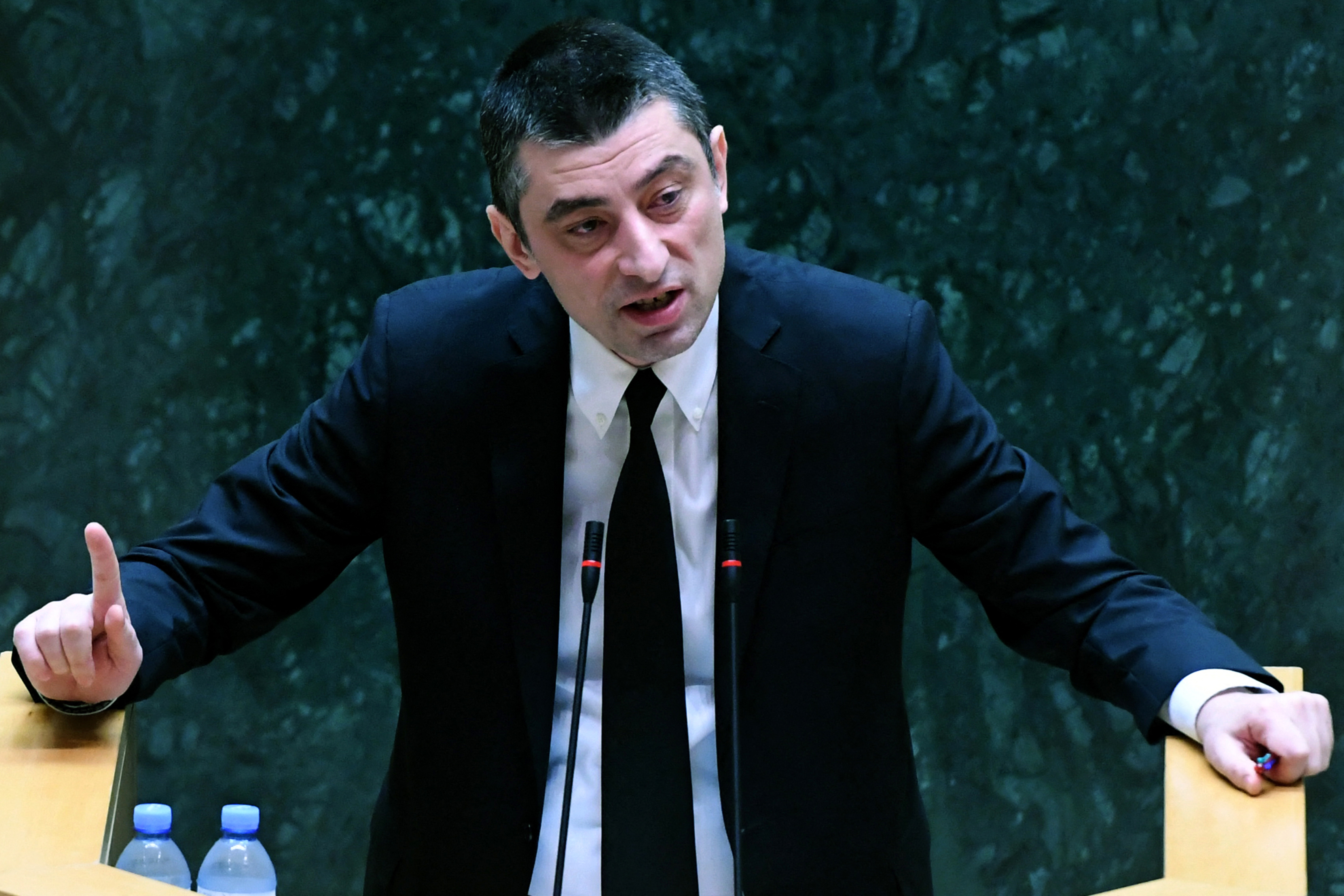 Gakharia said in a statement that he decided to step down because he could not reach an agreement with the ruling party over the arrest warrant issued against Nika Melia, a parliament member and head of the United National Movement opposition party.

He believed it was wrong to arrest Melia when there is a danger of political escalation in the country.

"My absolutely firm position is that the enforcement of justice against one person, if it endangers the health of our citizens, if it creates a chance for political escalation, is unacceptable," Gakharia told a briefing.

Tbilisi City Court ruled Wednesday that Melia be remanded in custody for failure to post bail, per the request of the country's Prosecutor's Office.

Georgian Parliament on Tuesday suspended the MP status of Melia, allowing the prosecution to demand his arrest claiming the latter has not posted bail for his release in a case dating back to the June 2019 protests.