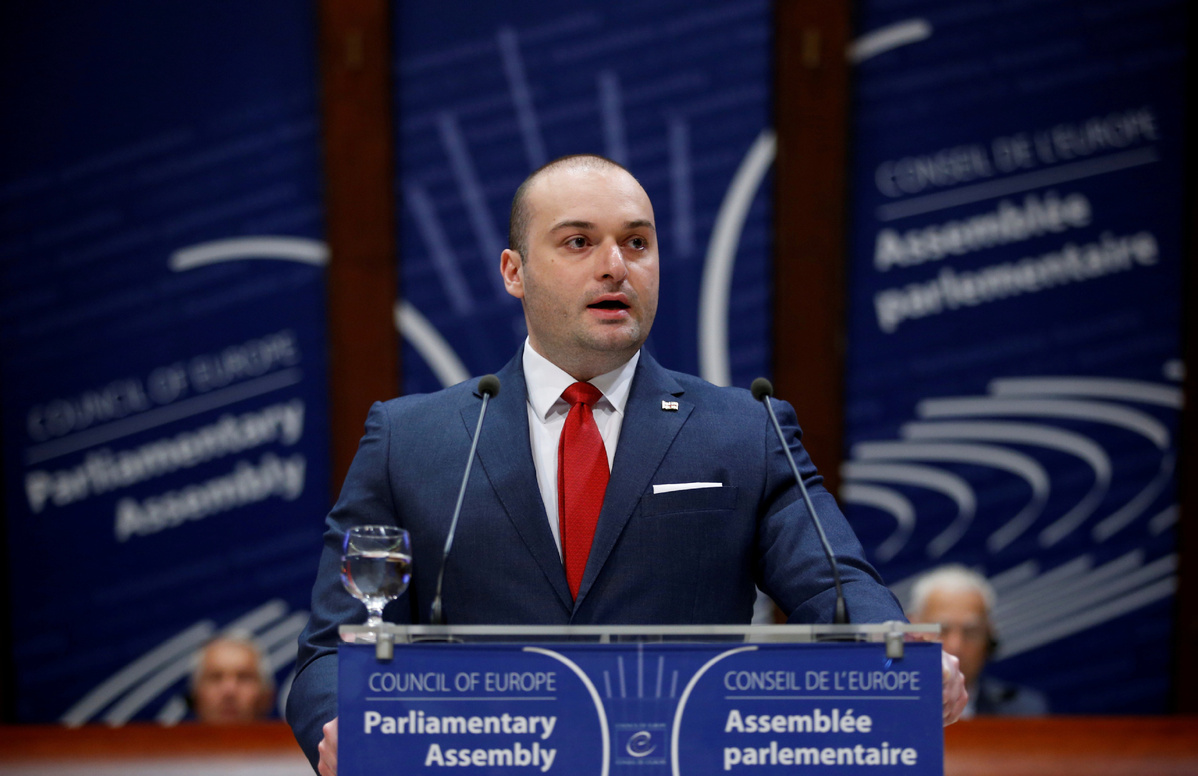 "The development framework has been created ... and therefore I have decided to resign as I believe I have accomplished my mission at this stage," Bakhtadze wrote on Facebook.