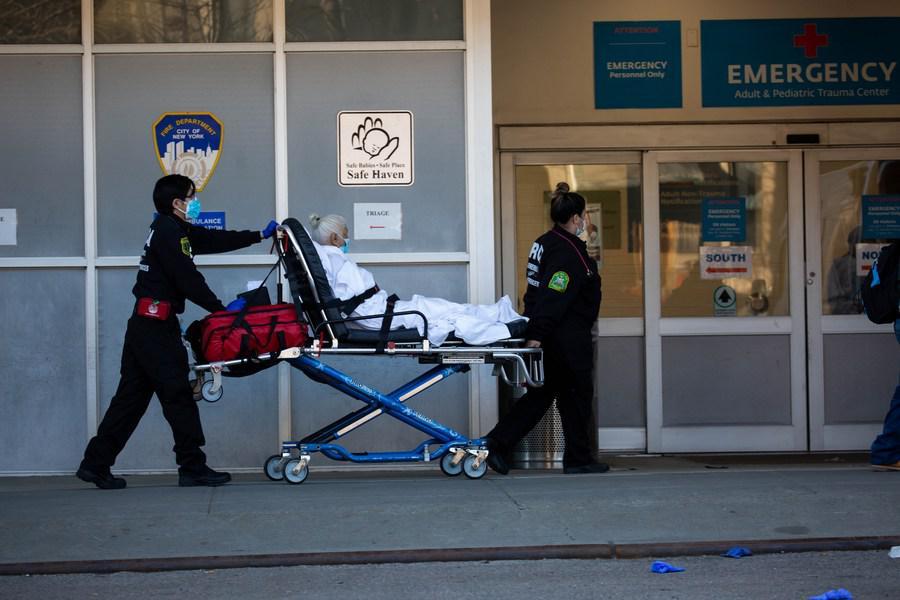 BERLIN, May 28 (Xinhua) -- The COVID-19 lab leak theory is falsely claimed and some media reports from the United States are based on hearsay, a German biologist has said.

Matthias Glaubrecht, scientific director and professor from the Department of Animal Diversity at the University of Hamburg, made the remarks in a recent interview with German media Der Spiegel.

So far the most impeccable hypothesis is from the World Health Organization that COVID-19 jumped to humans via intermediate hosts, according to the biologist. 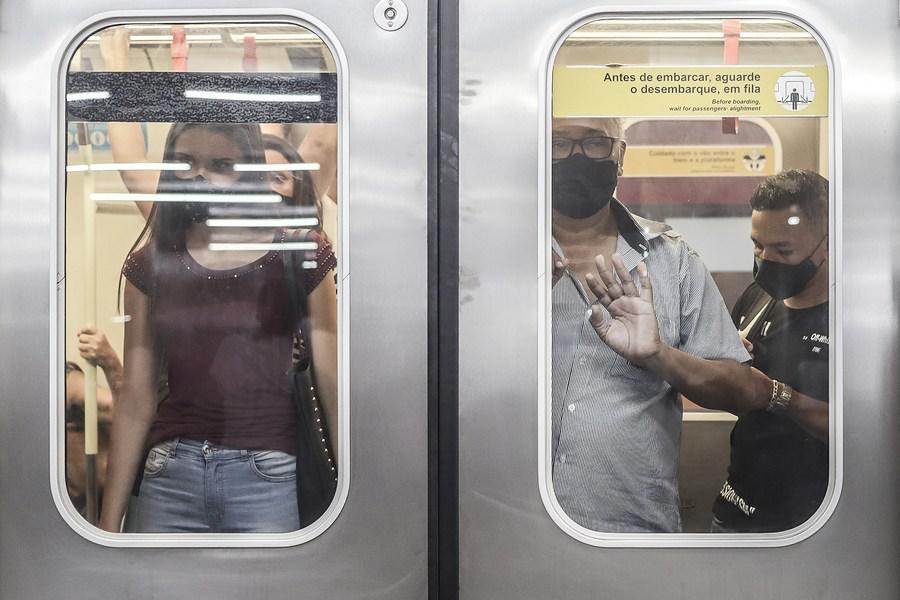 Passengers wearing face masks are seen in a subway car in Sao Paulo, Brazil on March 22, 2021.

He questioned some media reports that cited U.S. intelligence information suggesting that the virus is man-made and leak from a laboratory in Wuhan. 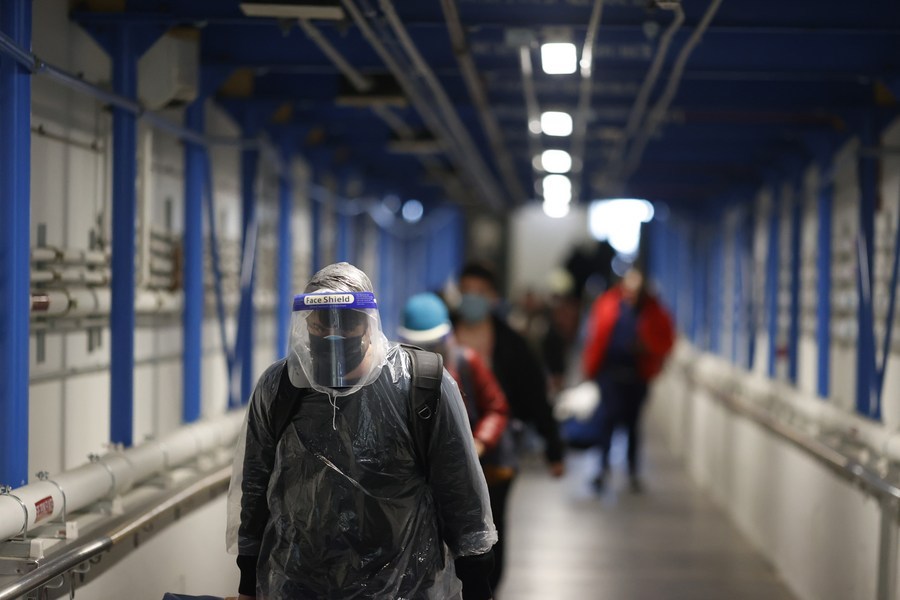 "Secret service reports usually have the property that they are secret and will remain secret. So we cannot check whether such a report actually exists, what is really there and what evidence is included, if any. The bottom line is that the current debate is based on hearsay," said Glaubrecht.

When asked about the origin of the coronavirus, Glaubrecht said it is difficult for scientists to give conclusive evidence where the virus came from.

"We only have to estimate what is more plausible," Glaubrecht said.