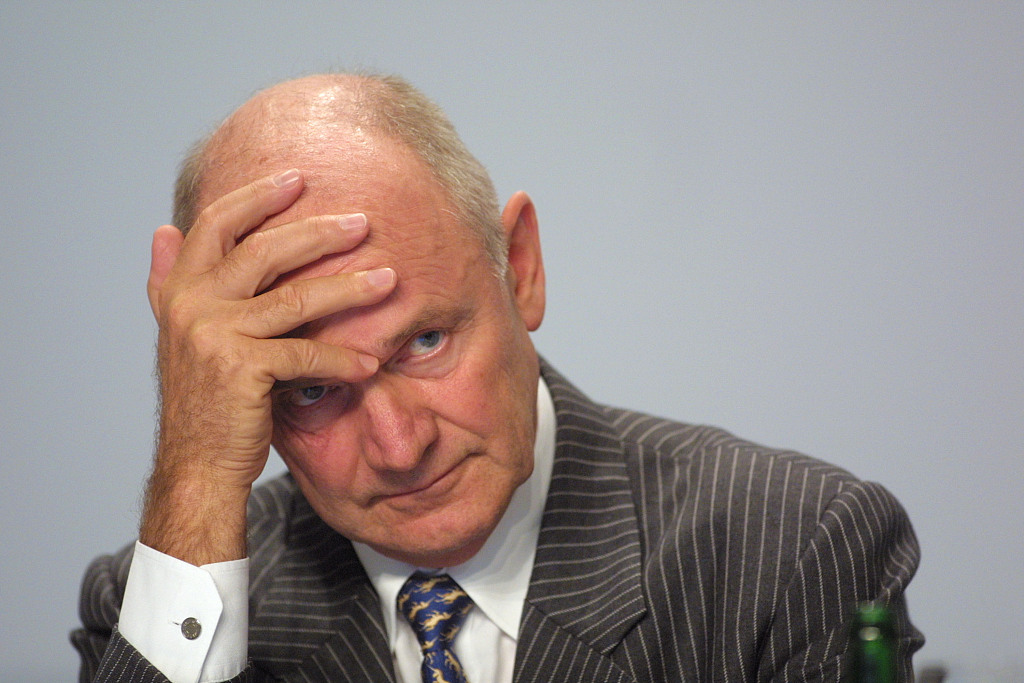 BERLIN, Aug. 27 (Xinhua) -- Volkswagen condoled with the family of Ferdinand Piech, longtime chief executive officer (CEO) of the German car maker, on the pass away of Piech on Sunday, Volkswagen announced on Tuesday.

Piech deceased "suddenly and unexpectedly" at the age of 82 in a hospital in the city of Rosenheim, his wife Ursula Piech wrote in a letter after his death. Piech would leave behind a "big family" with 13 children and over twice as many grandchildren.

Born in 1937 as a grandchild of Ferdinand Porsche, the designer of the VW Beetle, he started his career at the German sports car manufacturer Porsche, where he developed the Porsche 917, which won the 24 hours of Le Mans in 1970.

"As a young engineer, he has made Porsche a brand in racing through legendary vehicles such as the 917 and the Le Mans victory," noted Herbert Diess, CEO of Volkswagen.

In 1972, Piech started to work at the German luxury car maker Audi, where he was appointed as CEO in 1982, before taking over the position of CEO of Volkswagen in 1993.

Volkswagen in its current form would be "inconceivable" without Piech, commented Ferdinand Dudenhoeffer, founder of the German Center for Automotive Research (CAR).

With his "platform strategy and his obsession with technology, Piech had managed to create the world's largest car manufacturer despite the highest wage costs in Germany," noted Dudenhoeffer.

Piech was elected as chairman of Volkswagen's supervisory board in 2002. In 2015, he resigned from his mandates at the Volkswagen Group.

"Above all, Ferdinand Piech brought quality and perfection down to the last detail in the automotive industry, deeply anchoring it in the Volkswagen DNA," according to Volkswagen CEO Diess.

Volkswagen also set the company's flags to half-mast to mourn Piech's pass away.