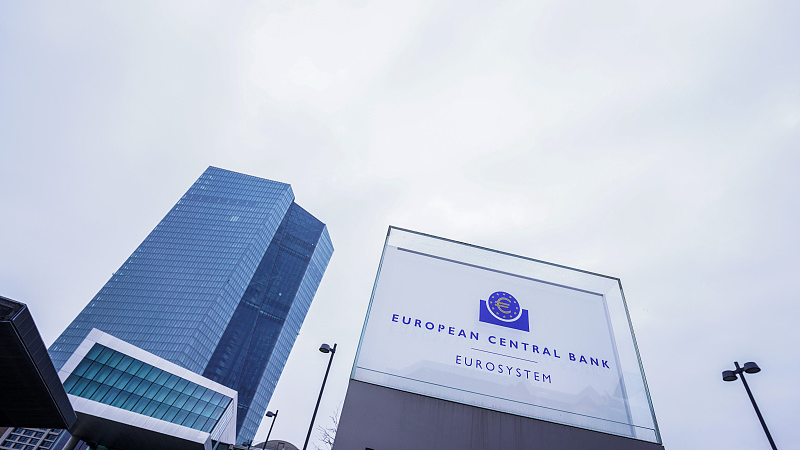 Higher interest rates are necessary in the eurozone, whose central bank has joined others around the world in hiking rates to cool prices, the head of Germany's Bundesbank said Saturday.

Uncertainty about Russian energy imports is pushing the eurozone closer towards a contraction in 2023 due to high inflation, weaker global demand and falling confidence, according to some insiders in the European Central Bank (ECB).

The ECB lifted rates by a historic 0.75 percentage points at its last meeting in September to pull down eurozone consumer prices, which have hit an all-time high.

"Further interest rate hikes will be needed to bring the inflation rate back to 2 percent in the medium term – not just at the monetary policy meeting at the end of October, in my opinion," Joachim Nagel said in Washington, according to a release put out by Germany's central bank.

"In any case, the ECB Governing Council must not let up too soon. Because we have to make sure that the high inflation ends," he said.

"If inflation expectations were to de-anchor to the upside, interest rates would have to rise even faster or higher," the chief of the central bank of the European Union's largest economy warned.

"A large step at the next meeting is warranted and I think 75 basis points is appropriate," he told media on the sidelines of IMF meetings in Washington.

"In December, we can also have a significantly large step but whether it will it be 50, 75 or something else. That is up for discussion," he said.

Belgium's central bank chief Pierre Wunsch told CNBC in an interview last week that he expected that rate to top 2 percent by the end of this year and maybe even exceed 3 percent "at some point".

Inflation in the 19-nation eurozone hit a fresh high of 10 percent in September.

ECB governors will hold their next monetary policy meeting on October 27, with observers expecting another jumbo rate increase of 0.75 percentage points.