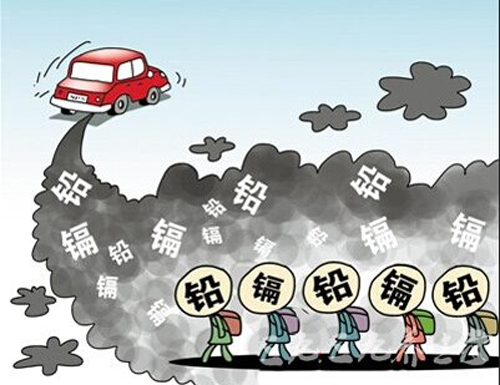 A German court ruled Tuesday that cities can impose driving bans on diesel cars to combat air pollution, a decision that could affect millions of drivers and the country's powerful auto industry.

The Federal Administrative Court in Leipzig rejected an appeal brought by two German states against lower court decisions that suggested driving bans for particularly dirty diesel cars would be effective and should be considered.

Environmental campaigners had sued dozens of German cities, arguing that they have a duty to cut excessive air pollution to protect people's health. Diesel cars emit nitrogen oxide, or NOx, that causes respiratory illnesses and thousands of premature deaths annually.

Officials warn it would be an administrative nightmare to enforce bans only on certain vehicles.

Judges said the two cities at the center of the case — Stuttgart and Duesseldorf — can include diesel bans in their clean air plans, but have to ensure that any measures are proportionate to the goal of reducing emissions to the legal limit.

The ruling also foresees transition periods for the introduction of diesel bans. German news agency dpa reports that any ban in Stuttgart, the home of automaker Daimler, wouldn't come into force until Sept. 1 at the earliest.

In a blow to car owners, presiding judge Andreas Korbmacher said cities won't be required to compensate drivers for being unable to use their diesel cars.

The value of diesel vehicles already took a severe hit when carmaker Volkswagen was found three years ago to have used in-car software to cheat on U.S. diesel emissions tests. The discovery resulted in large fines and costly buybacks for Volkswagen in the United States.

The German government has refrained from making automakers pay for selling cars with higher-than-advertised emissions. But in a bid to avert driving bans, the government recently proposed several measures to reduce harmful emissions that included subsidizing public transport and physically upgrading millions of vehicles.