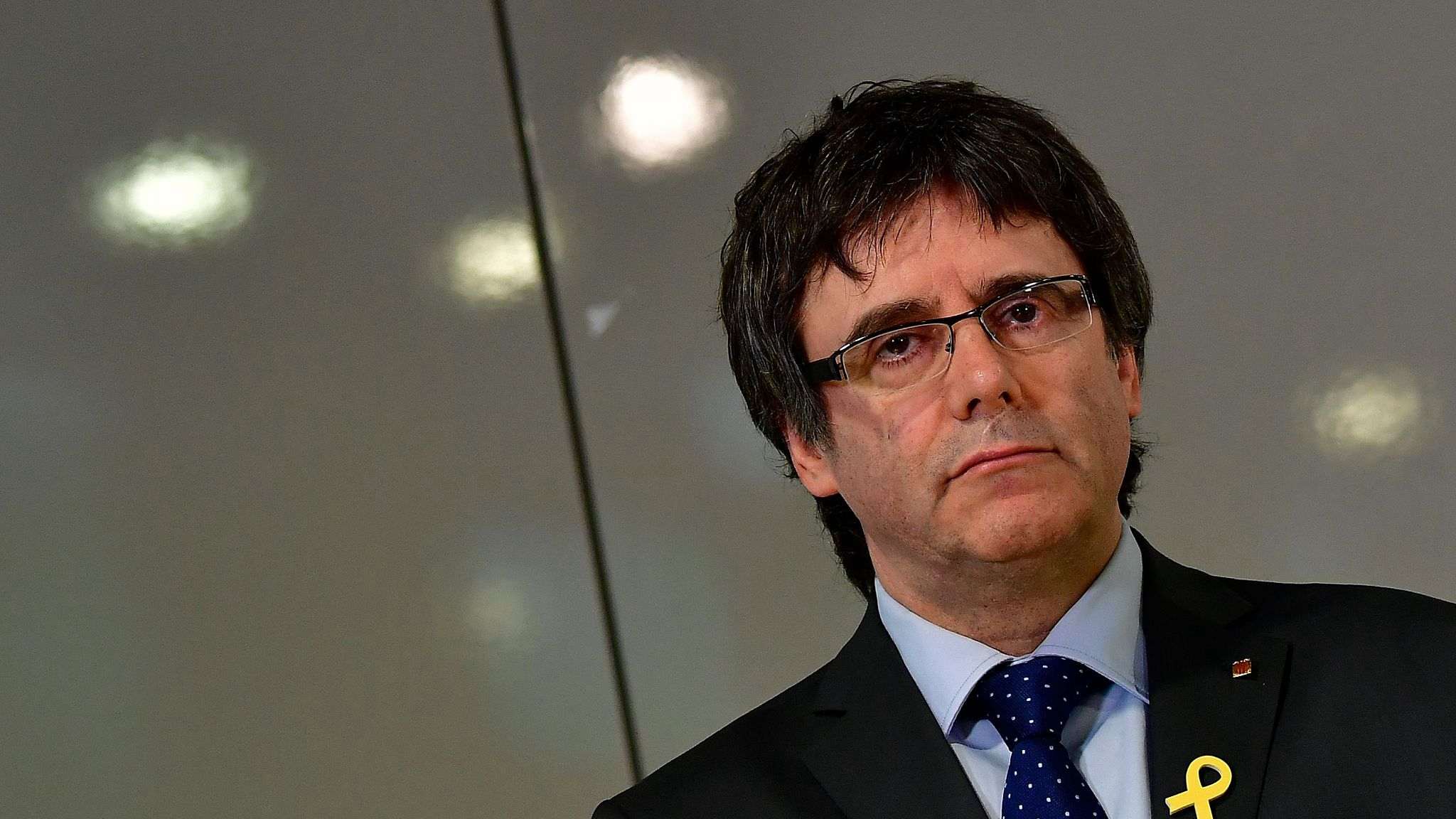 A German court has authorized the extradition of ousted Catalan leader Carles Puigdemont to Spain for alleged misuse of public funds, a lesser offense than the charge of rebellion that the Spanish authorities had cited.

Puigdemont was detained in Germany in March after Spain issued a European arrest warrant against him.

Who is Puigdemont and what did he do

Puigdemont was elected leader of Catalonia in 2016.

He had been considered by the Spanish government as the driving force behind the referendum on October 1, 2017, which saw the large majority of Catalans voting for Catalonia's secession from Spain.

After Catalonia declared independence about a month after the vote, Madrid immediately triggered Article 155, allowing the national government to take direct control of Catalonia.

The Spanish government also dismissed Puigdemont, who then left Barcelona with a handful of his cabinet ministers for Belgium, and remained there.

On March 25, 2018, Puigdemont was detained by German police on the border with Denmark, while traveling from Finland to Brussels by car.

The German officers were acting on a European arrest warrant that had been issued against him by the Spanish Supreme Court.