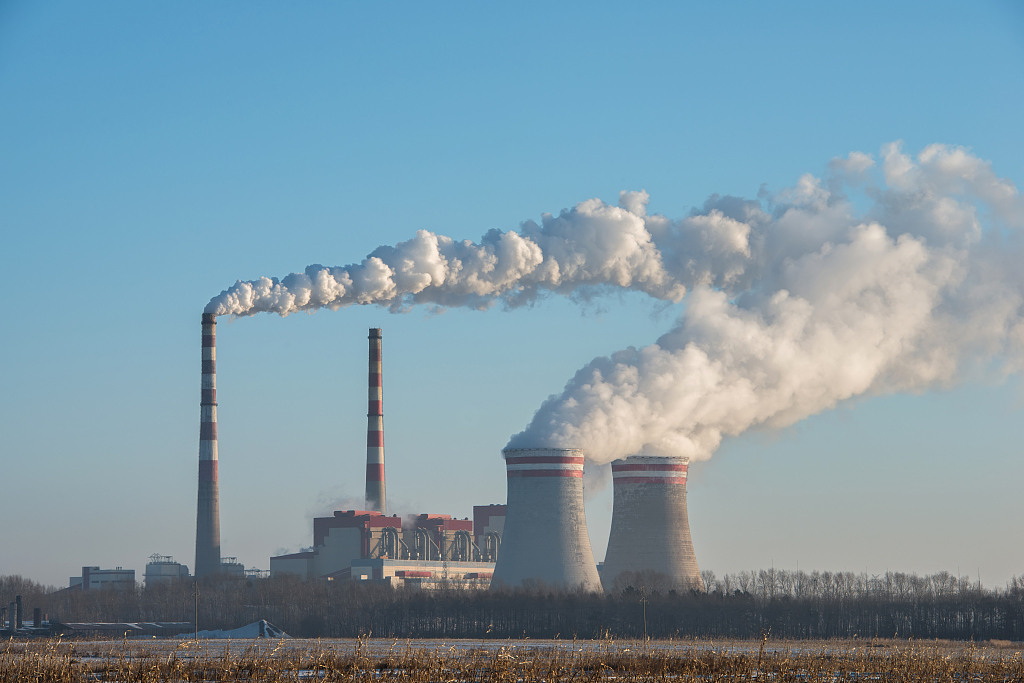 China initiated its national carbon trading market in 2021. The EU has also launched a new emission trading scheme for the transport and building sectors as one of the main drivers of emission reduction in Europe. /VCG

Due to its sheer size and vast potential for innovation, China's involvement is crucial for the world to solve the climate problem, said Edenhofer, director of the Potsdam Institute for Climate Impact Research (PIK).

The fact that the United States has similar targets "means that the world's three most important economies are in alignment of the transformation pathway," he said.

In particular, Edenhofer, whose institute has actively engaged in providing insights to decision-makers, expects to see close cooperation between the EU and China in the field of carbon pricing.

China initiated its national carbon trading market in 2021. The EU has also started to launch a new emission trading scheme for the transport and building sectors as one of the main drivers of emission reduction in Europe.

According to Edenhofer, the EU and China should work together to establish a minimum price for carbon emissions in order to create a level playing field.

He acknowledged that the issue of carbon pricing was a complex one but said that it was "something we could start" with. He called a minimum CO2 price one of the "instruments that we could jointly implement."

According to Edenhofer, although global emissions started to decline with the emergence of COVID-19, they have largely returned to pre-pandemic levels by now.

This means that "the pandemic has not changed the underlying structure of our economy and our society."

He said that a particularly worrying trend is the surge in the price of natural gas, which has led to the increased use of coal in the power sector and to a rise in global carbon emissions.

Assessing Germany's experiences in combating climate change, the expert said that it was important to focus first on developing technology, and in particular to support infant technologies in relevant fields.

But technology alone cannot reduce carbon emissions, he said. Carbon emissions must be priced to avoid the increased use of traditional energy sources, such as coal, he stressed.

Furthermore, low-income households should be compensated to offset the growing costs of green energy and to popularize climate policy, he said.

Edenhofer's institute has been working closely with its Chinese counterparts at the United Nations Intergovernmental Panel on Climate Change (IPCC) and has published a series of papers jointly with Chinese scientists, particularly on carbon peaking.

"We are very pleased to be working with Chinese scientists," he said.