WORLD German floods cause up to 5 bn euros in insured losses: association

German floods cause up to 5 bn euros in insured losses: association 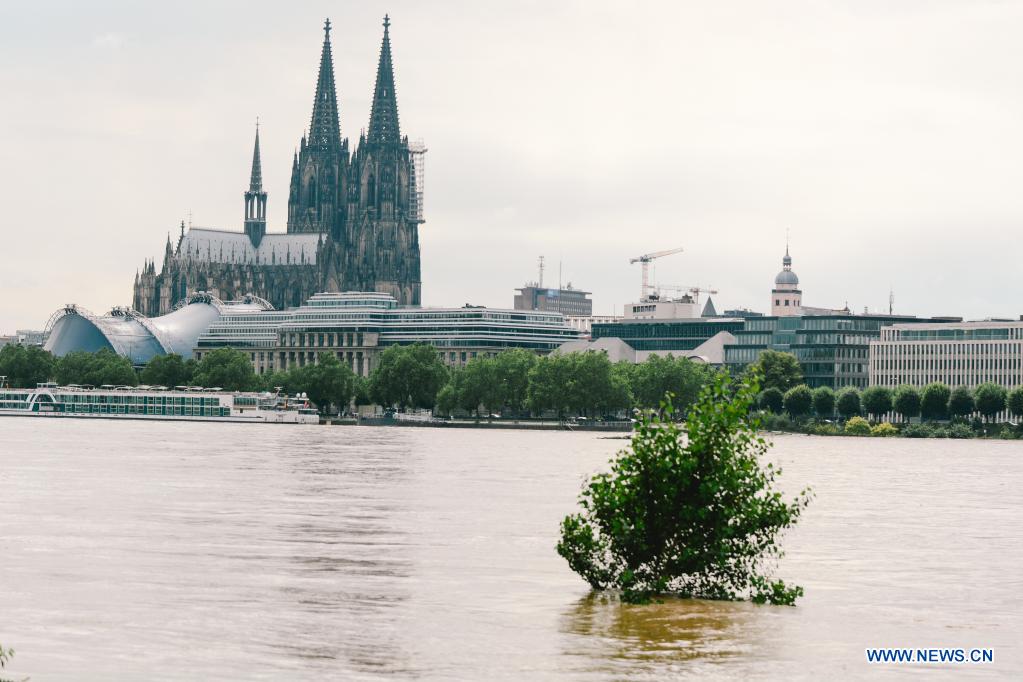 The bank of the river Rhine is seen flooded in Cologne, western Germany, on July 15, 2021. Flooding in the western German states of Rhineland-Palatinate and North Rhine-Westphalia due to persistent rainfall has left at least 58 people dead and dozens missing, local media reported. (Photo by Tang Ying/Xinhua)

"We are currently expecting insured losses of four to five billion euros," Joerg Asmussen, chief executive of the GDV, said in a statement, calling the disaster "one of the most devastating storms in recent history".