German Foreign Minister Heiko Maas said he will travel to Madeira on Thursday with a team of doctors and psychologists after 29 German tourists were killed in a bus crash on the Portuguese island. 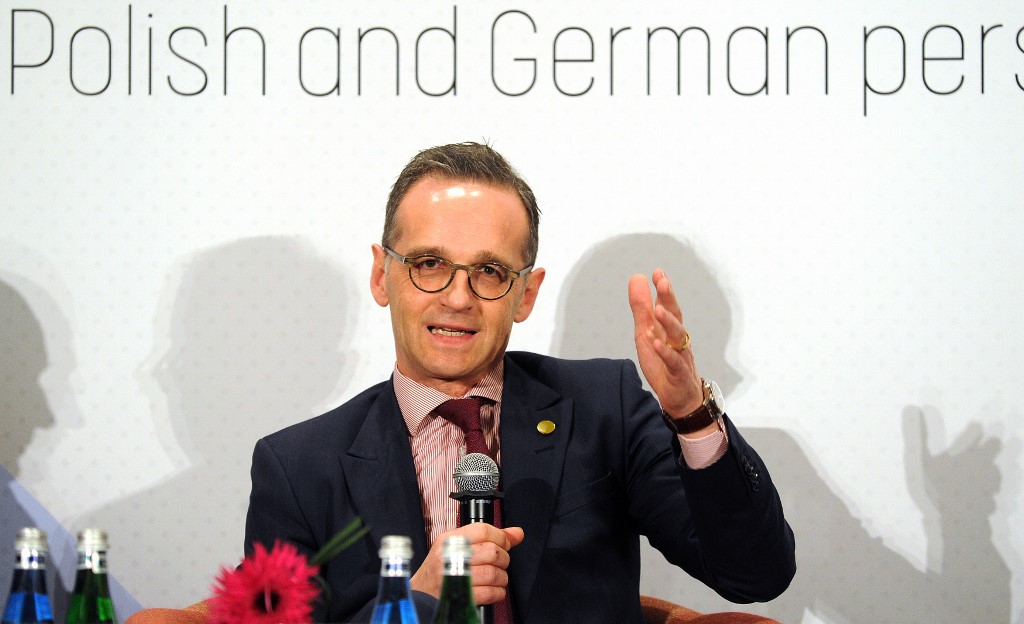 German Foreign Minister Heiko Maas and his Polish counterpart takes part in a debate on relations between the two countries and the future of Europe, in Warsaw on April 12, 2019 (Photo: AFP)

"It is shocking that an Easter holiday has become a tragedy for so many people," Maas said in a statement, adding that he will fly to Madeira with medical staff to "speak personally with those affected".