AMMAN, March 31 (Xinhua) -- Germany announced on Sunday a concessional loan of $100 million to Jordan in recognition of the recent progress achieved by the Jordanian government on its path of economic and fiscal reforms. 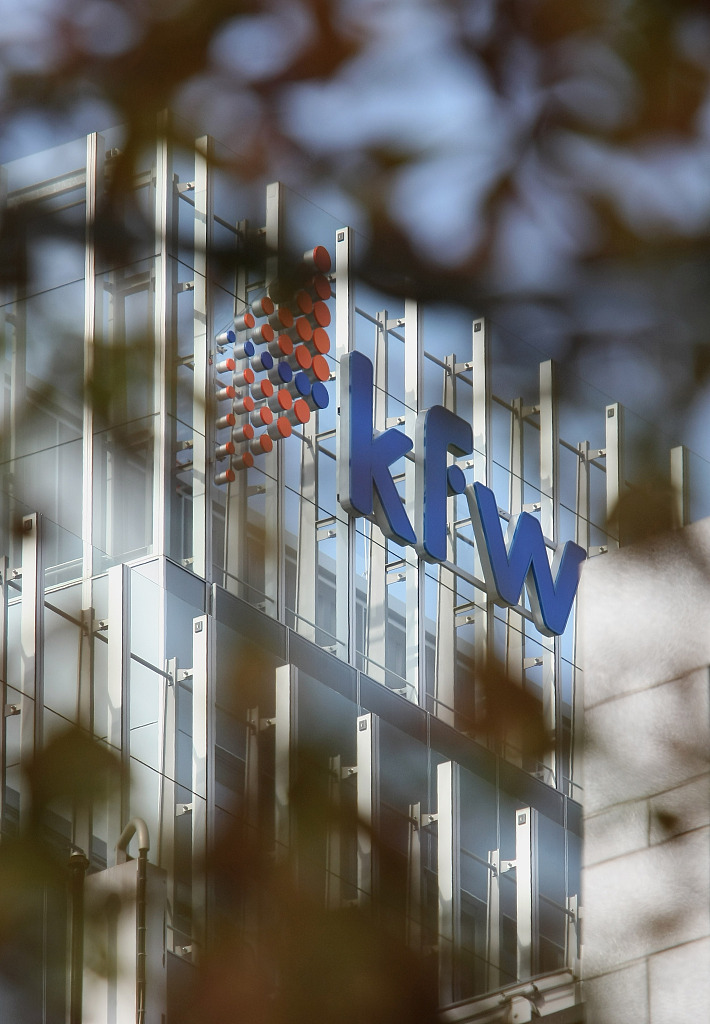 The unconditional loan, announced by German Chancellor Angela Merkel during her visit to Jordan in 2018, aims to reduce the cost of Jordanian government debt and further support the reforms being implemented under the International Monetary Fund's Extended Fund Facility.

The loan complements the comprehensive German-Jordanian Development Cooperation that has achieved significant results over the past 60 years, said a statement of the German Embassy in Jordan.

By disbursing the loan, the German government is living up to its commitments and recognizes the macro-economic and fiscal reform efforts the Jordanian government is undertaking, it said.

The loan agreement was signed in October 2018 in Germany's capital Berlin and the money was disbursed on Friday through the German Development Bank (KfW).