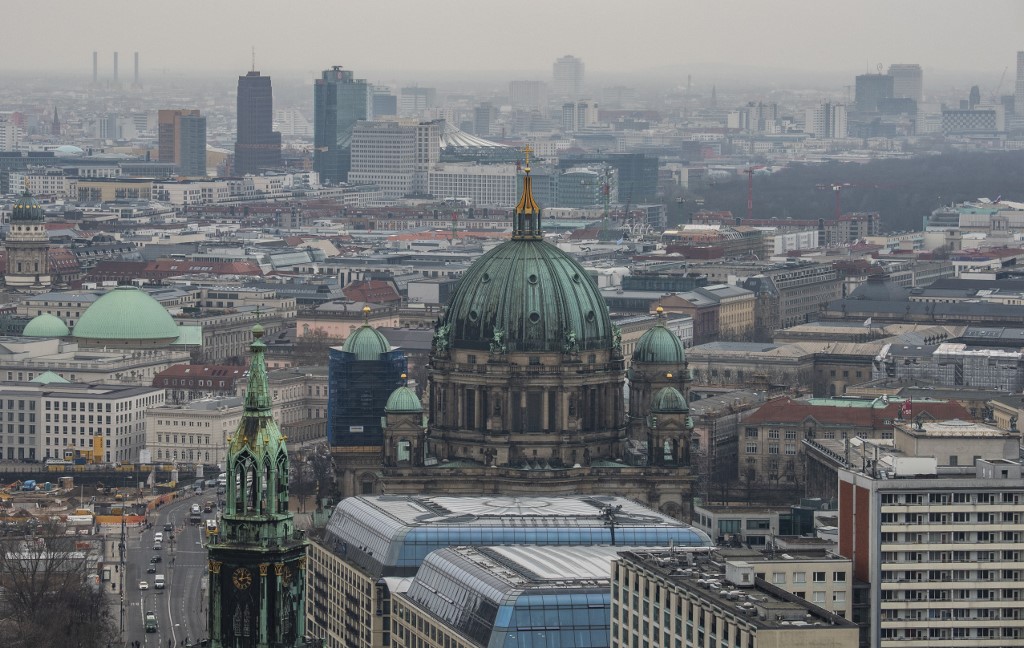 "We are setting the framework for the next years and decades," said Environment Minister Svenja Schulze, adding that the reform was a "fair offer to the younger generations" as it "no longer pushes the burden into the future".

Already under electoral pressure from the Green Party, which currently leads opinion polls ahead of September's general election, the ruling left-right coalition has since moved quickly to tighten the law.

Under the new targets approved by Chancellor Angela Merkel's cabinet on Wednesday, the government expects to slash emissions by 65 percent by 2030 compared to 1990 levels, going further than the current 55 percent reduction target

The cut will reach 88 percent by 2040, with the goal of bringing Germany to carbon neutrality by 2045, five years earlier than previously expected.

Schulze added that Germany would also now aim to record negative emissions from 2050 onwards, by absorbing more greenhouse gases than it produced.

"We are talking about nothing less than a doubling of the tempo when it comes to climate protection," she said.

"That is a huge task, but I am optimistic," she said, adding that the government planned to see the law through parliament before September's elections.

Yet critics argued that even the more stringent targets did not go far enough.

Speaking to public broadcaster ARD, Green Party leader and would-be Merkel successor Annalena Baerbock urged the government to "not just name targets, but also measures with which we can reach these targets".

In a stunt in the early hours of Wednesday morning, Greenpeace Germany projected an image onto the wall of Merkel's office which showed the words "right to a future, climate protection now!" against a background of flames.

The group has called for further measures such as an exit from coal by 2030 and a ban on combustion engines from 2025.

Germany currently aims to phase out coal power by 2038 at the latest, though Schulze claimed Wednesday that this date could be brought forward with a sufficient expansion of renewable energies.