WORLD German inflation to rise in 2023, as economy shrinks

German inflation to rise in 2023, as economy shrinks

The German economy will contract in 2023 as inflation continues to rise, the country's leading economic institutes said Thursday, in the latest indication that Europe's biggest economy is buckling under the pressure from soaring energy prices. 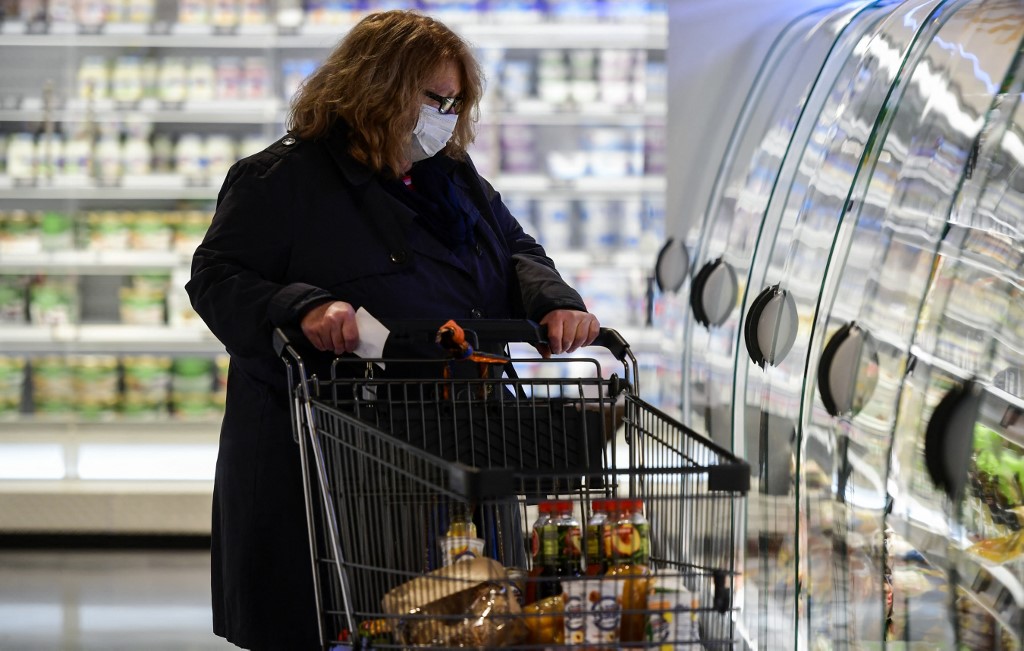 Already at highs not seen in decades, the pace of consumer price rises would continue to "increase further over the coming months", the think tanks said in a joint statement.

The burst in prices came as Russia has dwindled the supply of gas to Germany, sending the price of the fuel and electricity soaring, and heaping pressure on the economy.

German inflation sat at 7.9 percent in August, with new figures for September set to be published later on Thursday.

The high cost of energy was the main factor "driving Germany towards recession", Torsten Schmidt, head of economic research at the RWI think tank, said at a press conference.

Europe's largest economy would already shrink over the second half of 2022 "before moving into a recovery phase early next year", Schmidt said.

The pillar of Europe's economy would shrink by 0.4 percent, a significant downwards revision from the think-tanks' last estimate in April.

Back then, they predicted Germany would grow by 3.1 percent in 2023. The researchers also slashed their forecast for growth in 2022 to 1.4 percent from 2.7 percent.

Since then, economic indicators have tumbled over recent months as growth has stalled.

The consumer mood, as measured by the pollster GfK, has fallen to an all-time low as households reckon with swelling energy bills and growing inflation, while business confidence has also dropped.

The economy, meanwhile, limped to 0.1 percent growth between April and June as the impact of the invasion of Ukraine in February already began to bite.

The shock currently being felt by households and businesses would continue "for a very long time", Schmidt said.

Gas prices would "not return to their original levels from before the crisis" before the invasion of Ukraine, the economist said.

The permanent change represented a "loss of prosperity for Germans", said Schmidt. "Economic policy can react to this but it cannot compensate for it," he added.

The government has already deployed tens of billions of euros in support, including subsidised transport and cash for at-risk households, but is under pressure to do more as bills rise unabated.

The loss of income and massive fiscal response for the government also risked blowing a new hole in Germany's public finances at a time when it is pouring money into building up its armed forces and funding the climate transition.

In all, Germany's economic output would be "160 billion euros lower than it had been expected" in the spring forecast, the institutes said.

Finance Minister Christian Lindner has so far insisted that Germany will stick to constitutional debt rules that limit public deficits next year.

Forecasters' worst fears in the event of an early shut-off in Russian gas supplies have not been realised, with Germany building gas reserves that should help it through the winter without acute shortages.

In a scenario of a gas supply cut in April, the institutes had expected the economy to shrink by 2.2 percent in 2023.