The company’s former chief executive is being investigated on suspicion of criminal fraud. Interpol has issued a red notice for Wirecard’s former chief operating officer, Jan Marsalek, on allegations of “violations of the German duty on securities act and the securities trading act, criminal breach of trust (and) especially serious case of fraud.” 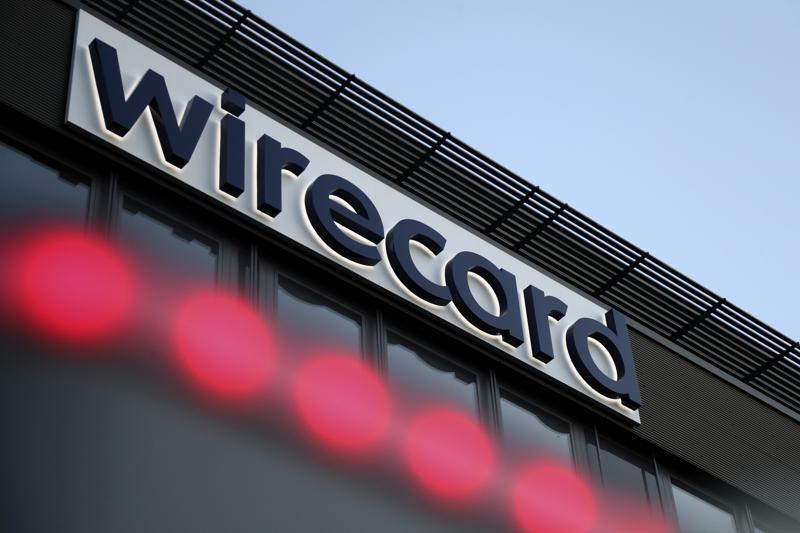 The nine-month parliamentary probe that concluded this week immediately weighed upon Germany’s upcoming election, with both opposition parties and Chancellor Angela Merkel’s Union bloc heavily criticizing the role played by Finance Minister Olaf Scholz in the affair. Scholz is the center-left Social Democrats’ candidate to replace Merkel in the Sept. 26 vote.

The ban gave credence to Wirecard’s claim that its stock was being manipulated at a time when media reports, particularly by Britain’s Financial Times, indicated the company was cooking the books.

“EY could and should have noticed the accounting fraud,” said lawmaker Cansel Kiziltepe of the Social Democrats, who sought to defend Scholz against criticism from the other parties.

Questions have also been raised about political lobbying for Wirecard by Merkel during a 2019 visit to China. Germany’s longtime leader, who isn’t running for a fifth term, testified before the parliamentary investigations committee that the payments company received no special treatment.