Parents' obsession with phones has led to increased cases of child drowning, a German organization warned. 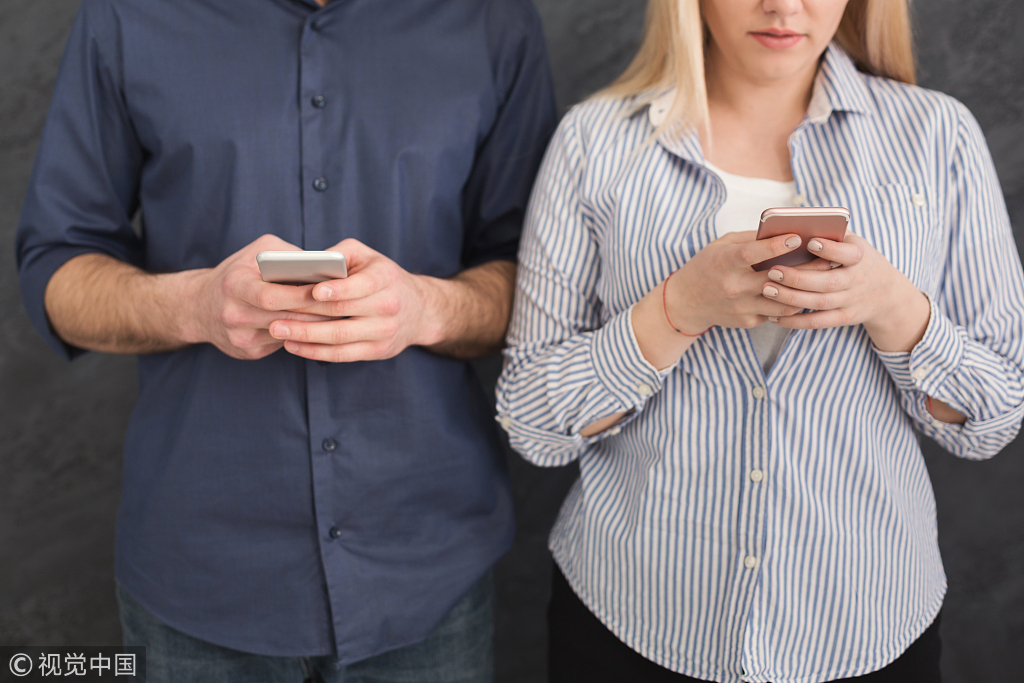 The German Lifeguard Association, the largest voluntary lifesaving organization in the world, has called on parents to put their phones away while their children are in the water.

"Too few parents and grandparents are heeding the advice," Achim Wiese, the association's spokesperson, said.

As a heatwave scorches Europe, many Germans are frequenting swimming pools, lakes and rivers. However, more than 300 people have drowned so far this year, including 20 children under the age of 15, according to the Guardian.

A recent case hitting the headlines involved a 7-year-old boy who died in a pool in the Bavarian town of Marktredwitz.

Besides parental negligence, experts also attribute child drownings to a school system that has not made swimming lessons obligatory from an early age, a lack of state support for swimming lessons, and schools' lack of access to pools.