Former nurse Niels Hoegel, admitted Tuesday to killing 100 patients in his care, on the first day of his trial in the biggest serial killing case in Germany's post-war history.

Hoegel, 41, has already spent nearly a decade in prison on a life term for other patient deaths, and is accused of intentionally administering medical overdoses to victims so he could bring them back to life at the last moment. 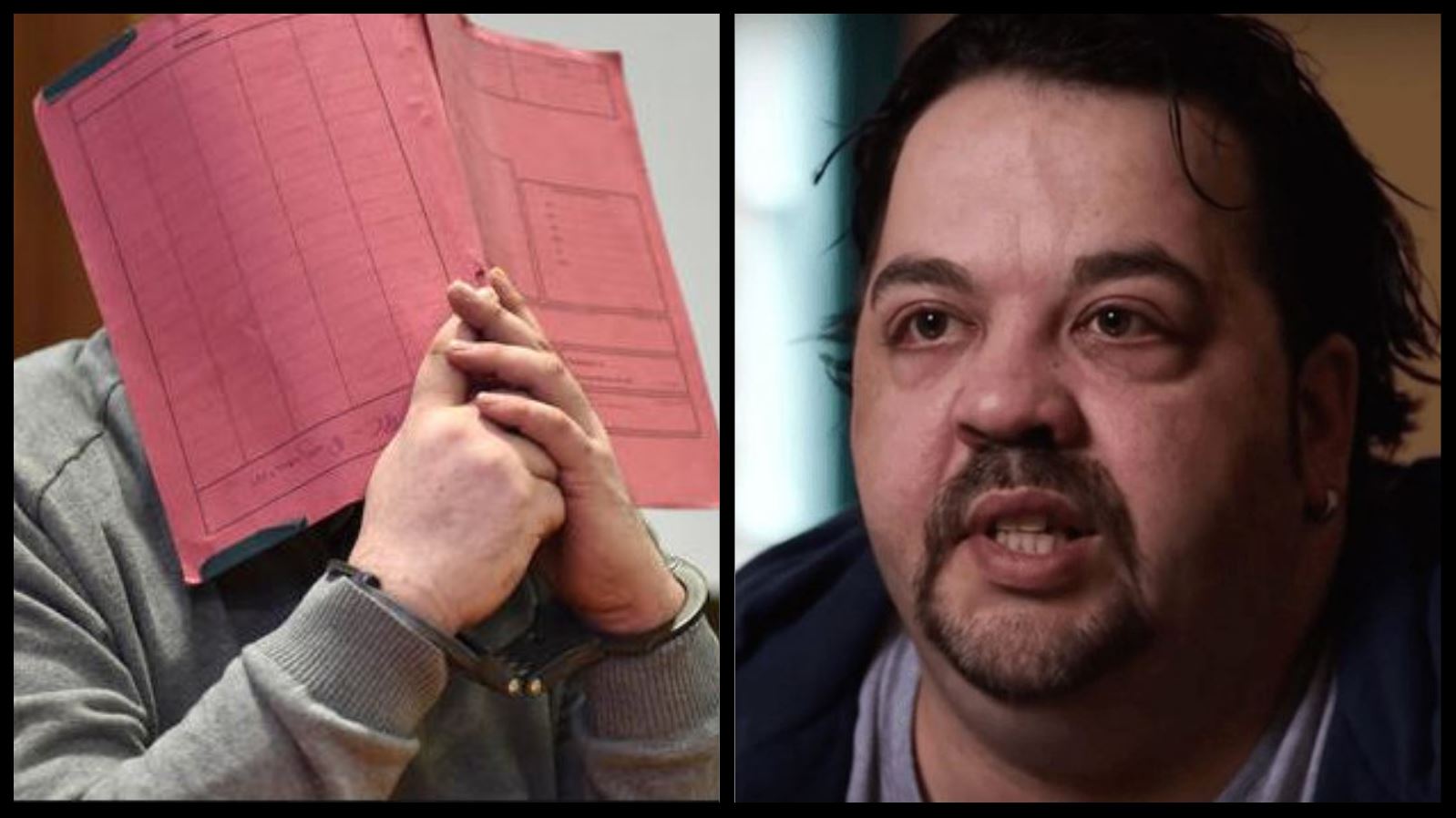 As the proceedings opened in the northern city of Oldenburg, presiding judge Sebastian Buehrmann asked whether the charges against him were accurate. Hoegel replied quietly "yes".

"What I have admitted took place," he told the courtroom crowded with dozens of grieving relatives.

As the proceedings began Buehrmann said the main aim of the trial was to establish the full scope of the murder spree that was allowed to go unchecked for years at two German hospitals.

"We will do our utmost to learn the truth," he said. "It is like a house with dark rooms -- we want to bring light into the darkness."

After a minute of silence in the courtroom for the victims, the bearded, heavyset Hoegel listened impassively, his head lowered, as public prosecutor Daniela Schiereck-Bohlmann read out the name of each dead patient and the charges against the defendant.

Prosecutors say at least 36 patients were killed at a hospital in Oldenburg where he worked, and about 64 more at a clinic in nearby Delmenhorst, between 2000 and 2005.

More than 130 bodies of patients who died on Hoegel's watch have been exhumed, in a case investigators have called "unprecedented in Germany to our knowledge".

One of the more than 100 co-plaintiffs in the trial, Christian Marbach, said it was a scandal that Hoegel had been allowed to kill with impunity for such an extended period of time without hospital authorities or law enforcement intervening.

"They had everything they needed (to stop him) -- you don't have to be Sherlock Holmes," Marbach, the grandson of one of the patients, told AFP.

He later expressed surprise about Hoegel's quick confession, which was broadcast on two large screens to the courtroom audience.

"I didn't expect it to happen today," he said.

"We now have a chance to make some real progress."

Marbach said the defendant seemed remarkably composed as he admitted to the extraordinary list of killings.

Caught in 2005 while injecting an unprescribed medication into a patient in Delmenhorst, Hoegel was sentenced in 2008 to seven years in prison for attempted murder.

A second trial followed in 2014-15 under pressure from alleged victims' families, who accused prosecutors of dragging their feet.

He was found guilty of murder and attempted murder of five other victims and given the maximum sentence of 15 years.

It was then that Hoegel confessed to his psychiatrist at least 30 more murders committed in Delmenhorst. That prompted investigators to take a closer look at suspicious deaths in Oldenburg.

After he took the stand Tuesday, Hoegel said that he began taking painkillers shortly after becoming a nurse in 1999 as he felt overwhelmed by the job in the intensive care unit.

"It was the stress -- I found (the work) easier on medication," he said.

"I should have quit."

Investigators say the final toll could top 200 but fear they might never know for sure because the bodies of many possible victims were cremated.

Hoegel appears to have followed a similar procedure each time, first injecting a medication that triggered cardiac arrest, followed by an often futile attempt at resuscitation.

Prosecutors say he was motivated by vanity, to show off his skills at saving human lives, and by simple "boredom".

The choice of victim appears to have been entirely random, with their ages ranging from 34 to 96.