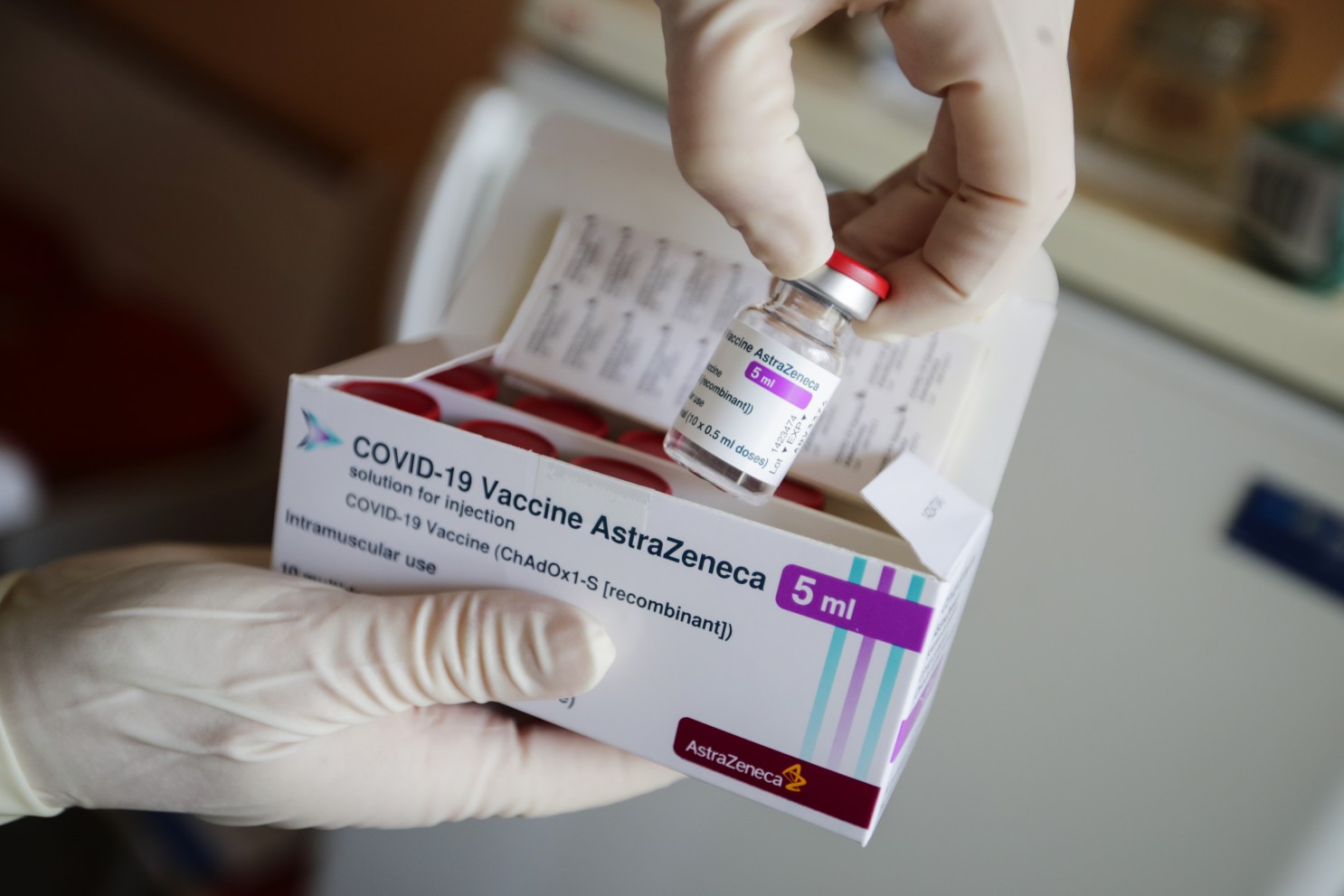 The decision was “good news for older people who are waiting for a vaccination," said the minister, Jens Spahn. "They will get vaccinated faster.”

The vaccine made by British-Swedish company AstraZeneca is one of three authorized for use in the 27-nation European Union. But several countries, including Germany, initially restricted it to people under 65, or in some cases under 55, citing a lack of data on its effectiveness in older people.

But the publication of data and pressure to speed up the EU's slow vaccine rollout has prompted authorities across the bloc to revise their guidance.

He said both recommendations will be swiftly incorporated in Germany's vaccine rules, which the government announced late Wednesday would be overhauled to allow more people to get the shots sooner.

Restrictive rules and a rush of deliveries mean Germany is sitting on a stockpile of more than 2 million doses of the AstraZeneca vaccine even as many who want it can't get the shots.

France, Belgium and Italy already loosened their age restrictions for the AstraZeneca vaccine earlier this week as they scramble to confront a looming third spike in COVID-19 cases driven by more contagious virus variants.

Data published this week from England’s mass vaccination program showed that both the AstraZeneca and the Pfizer-BioNTech vaccines were around 60% effective in preventing symptomatic COVID-19 in people over 70 after just a single dose. The analysis released by Public Health England, which hasn’t been peer reviewed yet, also showed that both vaccines were about 80% effective in preventing hospitalizations among people over 80.