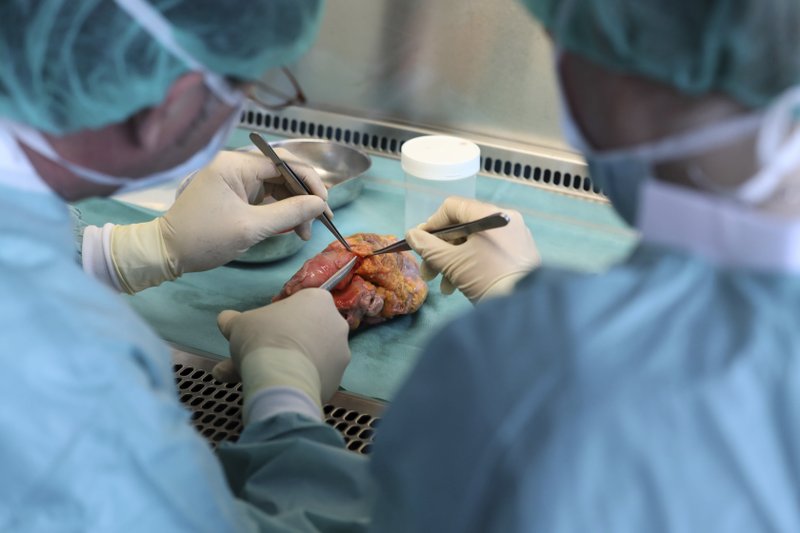 German lawmakers on Thursday rejected a proposal that would have made most people potential organ donors unless they objected, instead backing a less radical plan to tackle a shortage of donor organs.

Doctors in Germany can transplant organs only from people who actively declare their willingness, for example by carrying a donor card or making a living will. More than 1,000 people in the country of 83 million die each year while waiting for transplants, lawmakers say.

Under a new system proposed by Health Minister Jens Spahn and others, most people would automatically have been considered as donors unless they opted out by putting themselves on a register saying they objected — which they could do at any time. Relatives could also tell officials that the deceased made clear they didn’t want to donate.

After a debate that cut across party lines, parliament voted 379-292 against the proposal.

Spahn argued that 22 out of 28 European Union nations have similar systems, helping to ensure that “organ donation is not the exception but the rule.”

Karl Lauterbach, another backer of the proposed change, said that although a large majority of people view organ donations positively, fewer than a third of Germans carry donor cards.

“There is no obligation to donate — there is an obligation to say ‘no’ if I want to be one of the few who don’t want to donate but would like to get an organ,” Lauterbach said. “The least I can ask of these people is that they be prepared, that they have the courage, to say ‘no.’”

But another cross-party group of lawmakers said the idea raised legal and ethical concerns over people’s right to determine their own destiny. They also questioned its effectiveness, and argued that there were less problematic ways to encourage people to donate.

After Spahn’s plan was defeated, lawmakers voted 432-200 for that group’s proposal, calling for people to be asked about their intentions regularly — for example during regular check-ups with their doctor or when they pick up identity cards, which are obligatory in Germany and have to be renewed every 10 years. It also foresees an online register of donors.