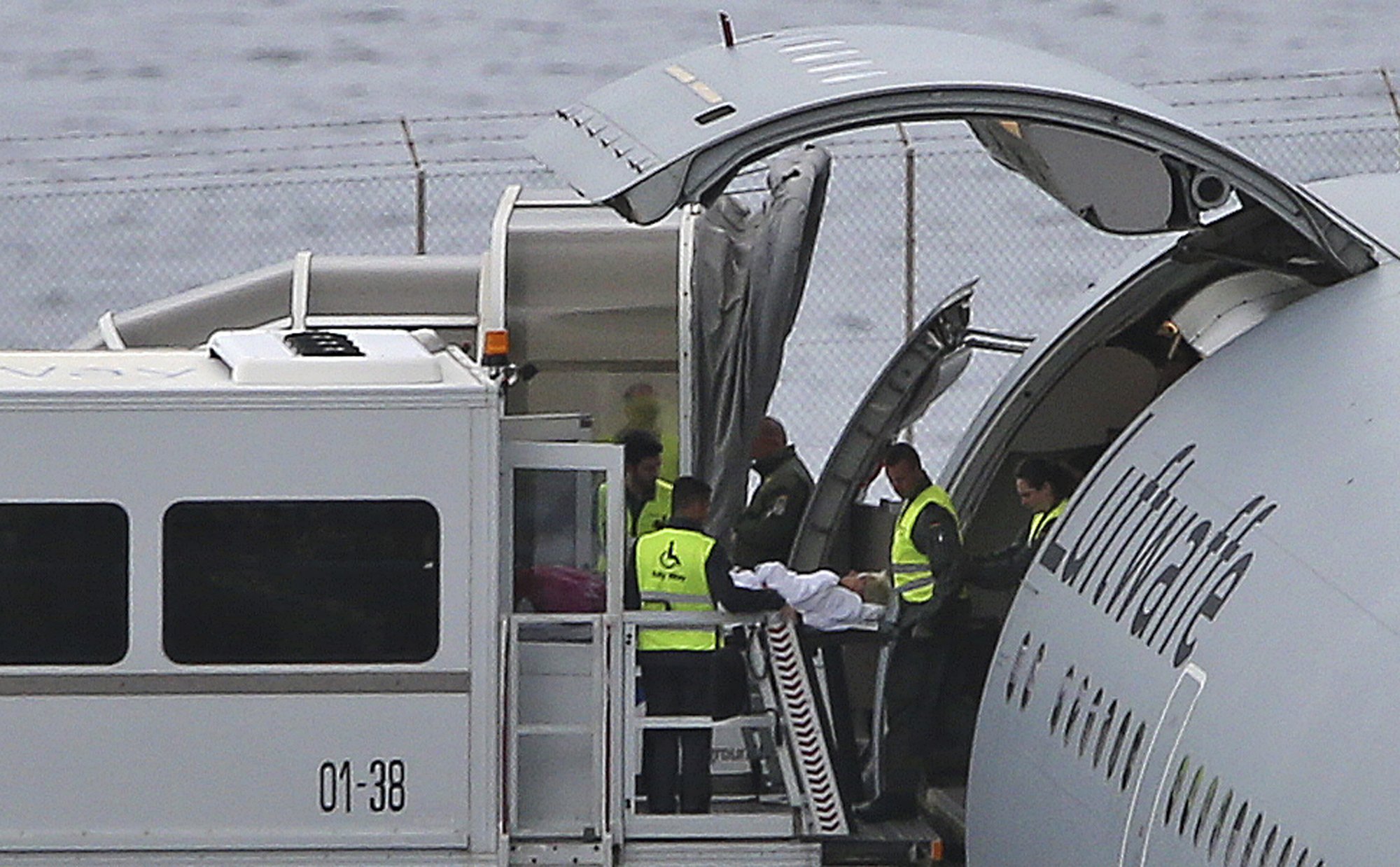 The injured were put on a German air force plane and flown out of the Cristiano Ronaldo international airport on Madeira. They arrived later Saturday in Cologne, where the city said they were being admitted to a hospital.

One German survivor remains in the hospital in Madeira’s capital, Funchal, Portuguese health officials said. Another German injured in the crash was flown out on Friday.

The bus plummeted down a slope in Wednesday’s crash, killing 29 people, all German citizens, in the coastal town of Canico.

The bus driver and a tourist guide, both Portuguese, also remain in the hospital. Eleven other people hurt in the crash had been discharged by Friday.

The cause of the crash is being investigated.

Madeira, an important European tourist destination, is a Portuguese island located 580 miles (935 kilometers) west of Morocco in the Atlantic Ocean.