German authorities scrambled Tuesday to determine the motives of a man who ploughed his car into a carnival procession, injuring dozens and further unsettling a country rocked by a fatal mass shooting last week. 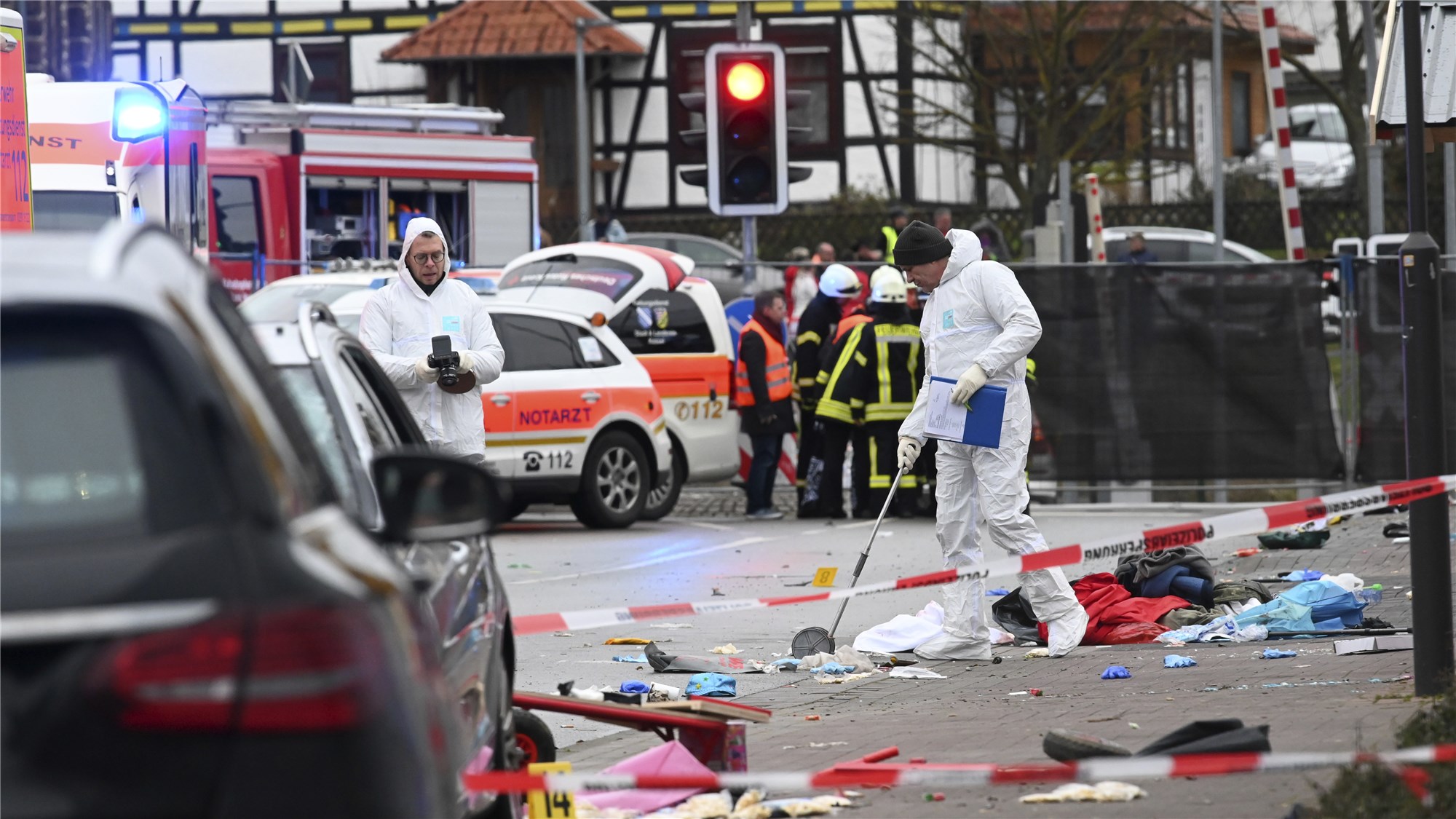 Police and rescue workers stand next to the scene of the accident with a car that is said to have crashed into a carnival parade. (Photo: AP)

Investigators said the 29-year-old German driver had not been drunk at the time of ramming on Monday, but could not yet rule out that he was under the influence of drugs, national news agency DPA said.

The ramming, which injured 52 people, including 18 children, comes just days after a gunman with suspected racist motives killed nine people with migrant backgrounds in Hanau, also in western Hesse state.

The latest incident prompted fears of a repeat attack.

Officials cancelled all carnival parades across the state Monday, while a children's procession was called off Tuesday in state capital Wiesbaden.

But authorities have stopped short of calling the incident an attack, saying the driver was himself injured and could not be questioned immediately after he drove into the crowd.

"I saw him drive off, he looked as if he was on drugs and said 'soon I'll be in the papers'," a neighbour of the suspect told German broadcaster RTL.

Nevertheless, prosecutors in Frankfurt have opened an investigation against the German national on suspicion of attempted homicide.

Prosecutors said they had also arrested a second person who filmed the car ramming, citing a privacy law against gawkers.