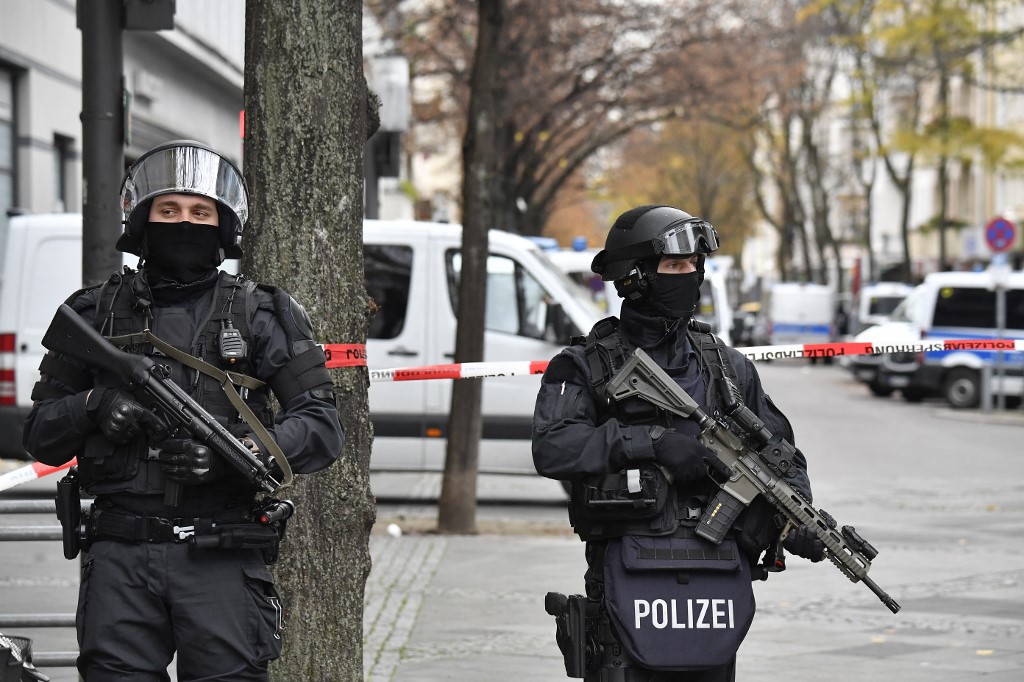 A German-led police operation has taken down the "world's largest" darknet marketplace, whose Australian alleged operator used it to facilitate the sale of drugs, stolen credit card data and malware, prosecutors said Tuesday.

At the time of its closure, DarkMarket had nearly 500,000 users and more than 2,400 vendors worldwide, as the coronavirus pandemic leads much of the street trade in narcotics to go online.

Police in the northern city of Oldenburg "were able to arrest the alleged operator of the suspected world's largest illegal marketplace on the darknet, the DarkMarket, at the weekend," prosecutors said in a statement.

"Investigators were able to shut down the marketplace and turn off the server on Monday," they added, calling it the culmination of a months-long international law enforcement operation.

A total of at least 320,000 transactions were carried out via the marketplace, with more than 4,650 bitcoin and 12,800 monero -- two of the most common cryptocurrencies -- changing hands, prosecutors said.

The marketplace offered for sale "all kinds of drugs" as well as "counterfeit money, stolen and fake credit card data, anonymous SIM cards, malware and much more".

A 34-year-old Australian national believed to be the DarkMarket operator was arrested near the German-Danish border, just as more than 20 servers it used in Moldova and Ukraine were seized.

"Investigators expect to use the data saved there to launch new probes against the moderators, sellers and buyers of the marketplace," prosecutors said.

The prime suspect was brought before a judge but declined to speak. He was placed in pre-trial detention.