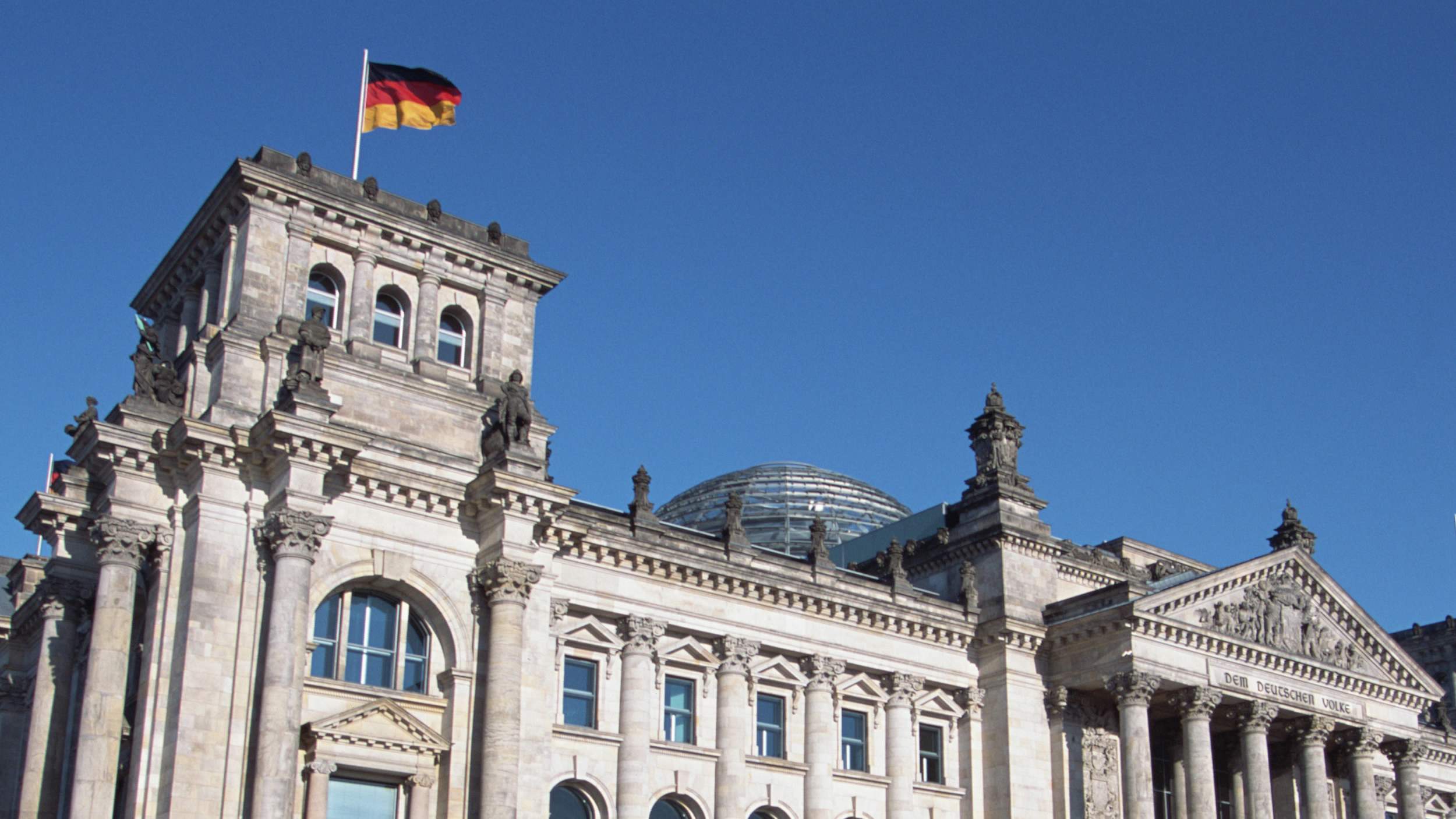 BERLIN, Nov. 6 (Xinhua) -- German police moved out in nine of the 16 German states in order to take action against criminal hate postings on the internet on Wednesday, the Federal Criminal Police Office (BKA) announced.

In a total of 21 cases, searches of homes or interrogations were carried out, according to the BKA, which coordinated the nationwide measure.

Threats, coercion or sedition on the internet were "no trivial offences", according to the BKA. Depending on the offence, hate crimes on the internet could be punished with up to five years' imprisonment in Germany.

Even if there had been a "slight decline" in hate crime in connection with the internet as a crime tool in 2018, this was "no reason to sound the all-clear", the BKA noted.

However, the BKA stressed that many "posts relevant to criminal law" were not reported or would not become known to the police, because many of these posts were expressed in closed forums or discussion groups. Thus, the BKA was assuming a large dark figure of illegal posts.

With 80 percent, the most frequently committed hate crime on the internet was incitement to hatred, the BKA announced on Wednesday on twitter.