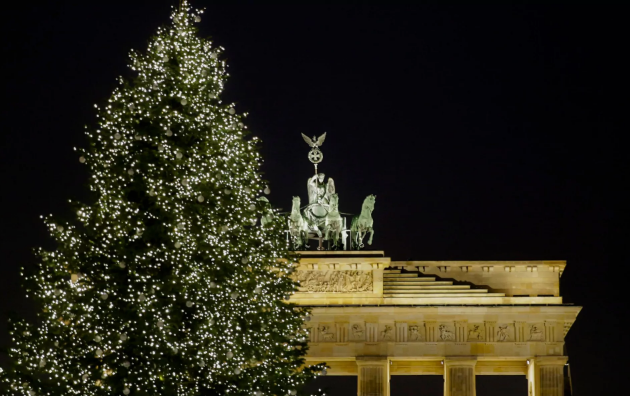 The head of a German police union is criticizing the creation of a special safe zone for women at the annual New Year's Eve party in front of Berlin's iconic Brandenburg Gate.

Rainer Wendt of the DpolG union says establishing such an area sends a "devastating message" that women aren't safe from assault outside of it.

In an interview with the Neue Osnabruecker Zeitung daily, Wendt was quoted Saturday as saying the move appeared to ignore the "political dimension" in Germany, two years after hundreds of women reported being sexually assaulted or robbed during New Year's Eve celebrations in Cologne.

Organizers of the free, open-air event said the "Women's Safety Area" was requested by Berlin police. Other security measures include concrete blocks to prevent vehicle attacks and bag searches at entrances.