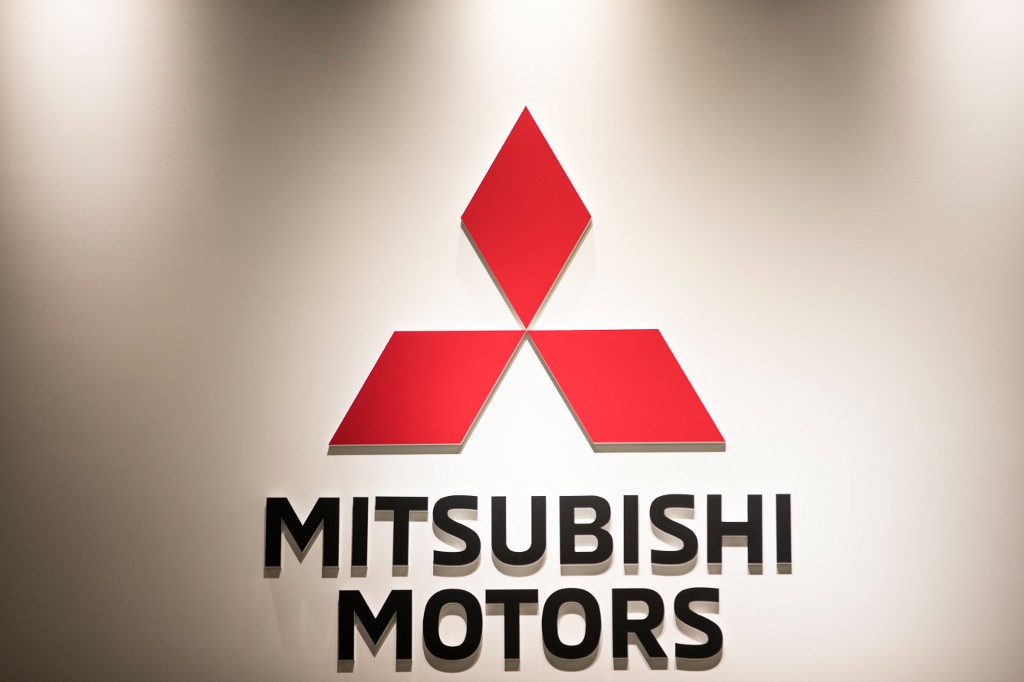 The probe focuses on Mitsubishi diesel vehicles with 1.6- and 2.2-litre engines that were given Germany's highest Euro 5 and Euro 6 ratings depending on their adherence to emissions standards.

"There is a suspicion that the engines are equipped with a so-called shutdown device" that makes them appear less polluting in lab tests than they actually are on the road, the prosecutors' statement said.

A spokesperson for Mitsubishi Motors in Japan on Wednesday confirmed the raid on its German distributors as well as on its European research and development facilities -- also based in the country.

"Mitsubishi Motors will of course collaborate and contribute to this investigation," the spokesperson told AFP, declining to offer further information.

On the Tokyo stock exchange, Mitsubishi shares were swamped by selling at the opening bell, delaying an initial price. When the stock was eventually traded, it was down 4.62 percent at 433 yen.

The Mitsubishi probe is the latest twist in the dieselgate scandal that erupted in 2015 when the Volkswagen group admitted to installing software in 11 million vehicles worldwide to dupe pollution tests.

The "defeat devices" allowed the affected cars to spew out up to 40 times more harmful nitrogen oxide than legally allowed.

The scandal has since ensnared a string of car companies, although Mitsubishi Motors had so far avoided being dragged into the controversy.

But the Tokyo-based firm did in 2016 admit to falsifying fuel-economy tests for 25 years to make the cars seem more efficient than they were.

A spokesman for German car supplier Continental confirmed to AFP that three of its locations had been searched as part of the probe. The firm was acting as "a witness" and cooperating fully with the investigation, he added.

German car parts manufacturer Bosch told AFP it was not involved in the raids.

Mitsubishi Motors is the junior partner in an uneasy three-way alliance with Renault and Nissan, making up one of the world's biggest automakers.

The partnership has been under strain since the dramatic arrest of its chairman Carlos Ghosn for alleged financial misconduct.

Ghosn made international headlines last month after he jumped bail and fled to Lebanon -- apparently by hiding in a large case for audio equipment on a private jet.

He denies the charges, claiming they were cooked up by disgruntled Nissan executives hoping to block his plans to more closely integrate the automaker with Renault.

Ghosn has since claimed the car alliance was on the rocks, forcing Nissan last week to deny reports it was working on secret plans to possibly dissolve the alliance.

The dieselgate saga meanwhile has cost the Volkswagen group -- which includes Audi, Porsche, Skoda and Seat -- over 30 billion euros ($33 billion) in fines, compensation and buybacks.

Bosch, accused of supplying key components of Volkswagen's defeat devices, has also paid hundreds of millions of euros in fines at home and the United States but denies any wrongdoing.

Luxury automaker Daimler also denies cheating but nevertheless agreed to pay an 870-million-euro fine to German authorities last year for having sold vehicles that did not meet legal emission limits.